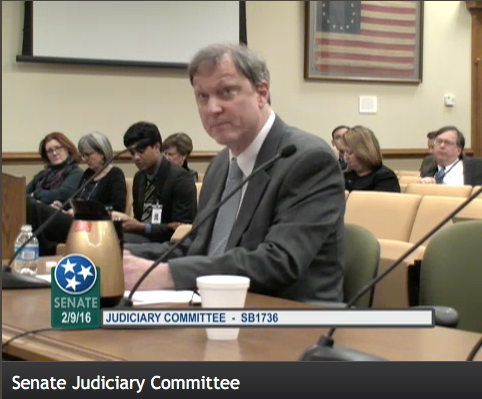 On Tuesday, February 9th, CPRC President John Lott testified on four bills seeking to limit gun-free zones (SB 1559 (Senator Mike Bell), SB 1736 (Senator Delores Gresham), SB 1991 (Judiciary Committee Chairman Kelsey), and SB 2376 (Senator Mike Bell)).  The video of Lott’s testimony is well worth watching and it provides evidence on how killers plan these attacks and how mass public shooters are attracted to these targets.  As to documentation for Lott’s statements:

— Lott began his testimony with a case in Detroit, Michigan that had just become public the day before where an ISIS sympathizer had planned to attack one of the largest churches in the Detroit area because “people are not allowed to carry guns in church.” Other cases that he discussed are available here.

— Documentation on the number of permit holders in the US is available here (updated numbers at the bottom of the page).

— Data on the revocation rates for college age permit holders as a whole for 2014 is available here.

— For those who don’t want to buy Lott’s books, an early discussion of Lott’s work with the University of Chicago’s Bill Landes on mass public shootings from 1977 to 1999 is available here (more up-to-date information is available in Chapter 6 of The Bias Against Guns and to a lesser extent in Chapter 10 of More Guns, Less Crime).

— Information that directly responses to Senator Norris’ concern about moving to larger weapons is available here that shows these killers have virtually all switched out of those areas that had previously been gun-free zones.  In two of those cases, a semi-automatic rifle was used (the IHOP and Tucson attacks).  And in two cases a semi automatic handgun was used (IHOP and Kalamazoo).  This use of semi-automatic weapons is extremely similar to the types of weapons used in other attacks.

— A list of mass public shootings at universities from 1992 through June 2014 is available here (a graph of K-12 school fatalities and the sources for that data over the same period is also available there).

— A discussion of the rate of shootings in gun-free zones is available here.

— Finally, a comparison with other countries is available here.  One example is comparing France and the US: during the Obama administration France suffered more casualties (murders and injuries) from mass public shootings in 2015 than the US has suffered during Obama’s entire presidency — 532 to 396. 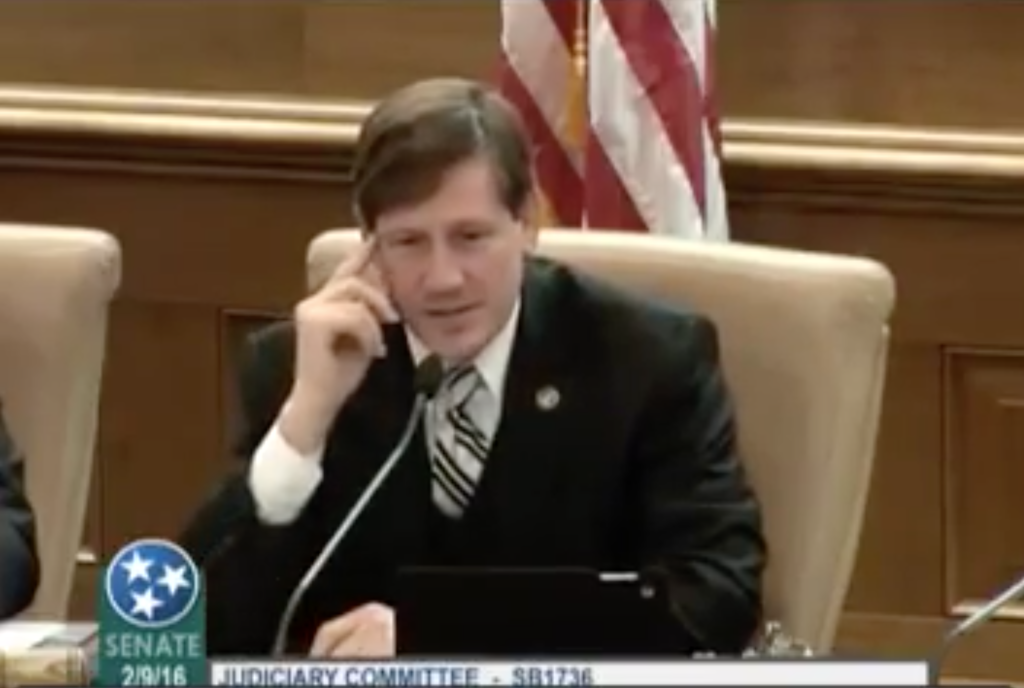 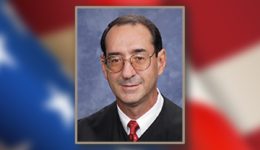 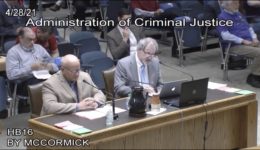