Here are very short clips from three different episodes of Coyote (Season 1, Episodes 2, 3, and 4), but it will give you a taste of how the show makes arguments for letting illegal aliens into the US and how Mexico’s problems are really a result of the US. The attacks on the US are always given the last word.… 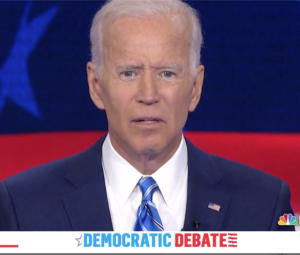 During the first two Democratic presidential debates in 2019, Joe Biden has taken completely opposite positions on the deportation of illegal aliens. In the first debate in Miami, Biden raised his hand along with virtually all the other candidates in agreeing that there should be decriminalization of the border — that it shouldn’t be a crime for someone from another country to cross the US border without permission.… 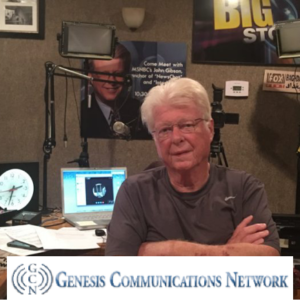 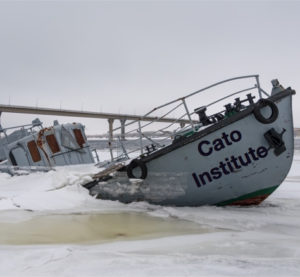 We have already responded to many comments on Twitter and updated the earlier copy of the research.  The latest version can be downloaded here.  The Cato Institute and others have raised new attacks, which we respond to below (including responding to their responses and will continue to update).  Among the comments already addressed in the updated version:

1) A concern is that illegals will commit crime as they pass through Arizona on their way to other jurisdictions.… 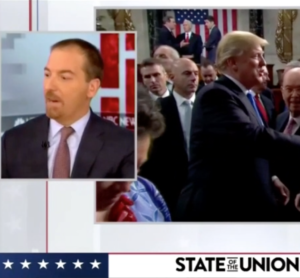 After President Donald Trump’s State of the Union on January 30, 2018, NBC’s Chuck Todd attacked President Donald Trump because “he led with let me paint the picture of this mythical immigrant criminal here that I want everyone to make fun about.” Yet, our new research shows that Trump’s claim isn’t about some “mythical” threat.… 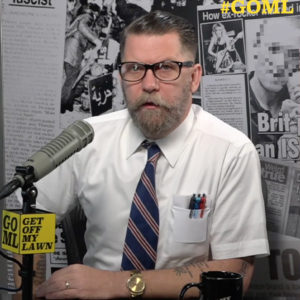 Dr. John Lott talked to Gavin McInnes on CRTV’s “Get Off My Lawn” to discuss our new research on crime by illegal aliens. 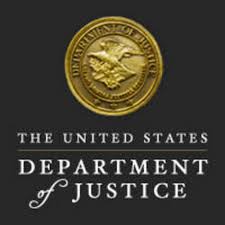 In a major speech on Friday, January 26th, 2018, US Attorney General Jeff Sessions delivered remarks on the Trump administration’s immigration priorities (see here for his entire talk).  He cited our new research from the Crime Prevention Research Center to explain their approach.  Here is the part of his talk where he references our research.…

Media discussions on our new research on crime by illegal aliens 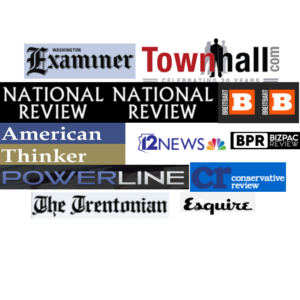 A new report about crimes committed by illegals finds that younger undocumented immigrants who were eligible for former President Obama’s DACA amnesty program commit far more crimes than other immigrants or U.S. citizens.

In unearthing rare data that details the crimes and sentences of illegals in Arizona, the Crime Prevention Research Center reported that immigrants age 15-35, the general population of the 700,000 in Obama’s Deferred Action for Childhood Arrivals, “commit crime at twice the rate of young U.S. 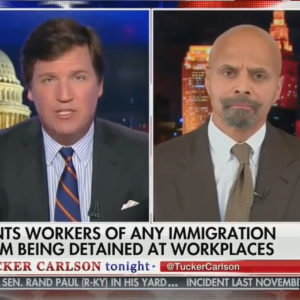 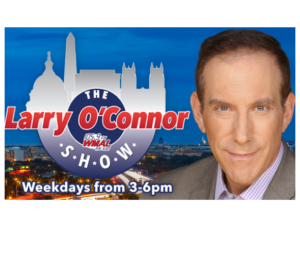 Dr. John Lott talked to Larry O’Connor on the big WMAL about our new report on crime by illegal aliens.