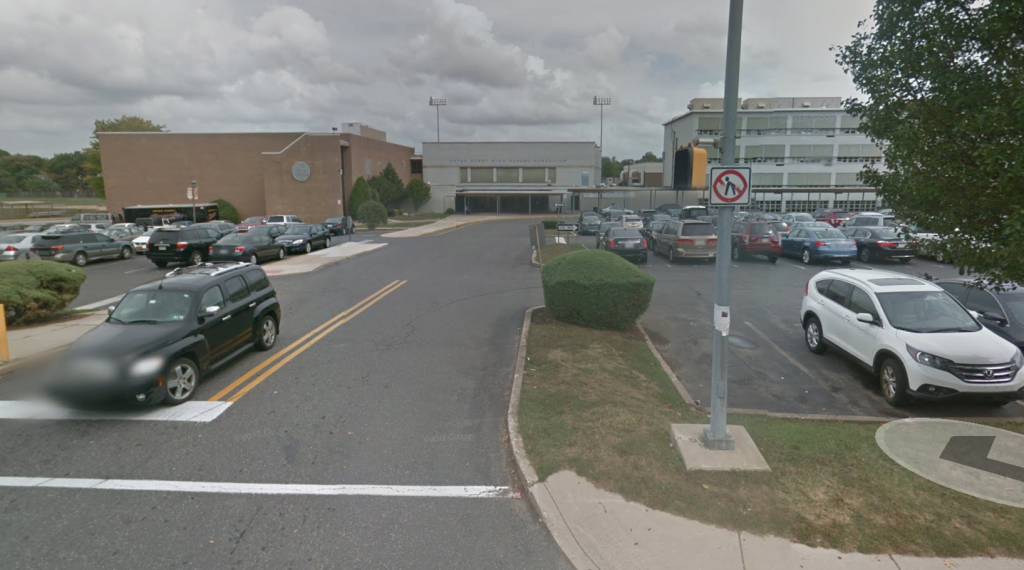 Upper Darby, Pennsylvania police are grateful to a concealed handgun permit holder who stepped in and kept an officer from harm by a mob of 40 to 50 high school students.  The first officer suffered “significant hand injuries” and a second officer who came to rescue the first officer suffered “a major injury to a leg.”  The first officer was in real danger significantly greater harm before the permit holder intervened with his permitted concealed handgun.  A newspaper ran the following headline: “Police Officer’s Life Saved By Concealed Carry Permit Holder.”

From the Philadelphia Inquirer:

. . . “There were 40 kids. If it wasn’t for the good Samaritan stepping forward, he’d have been dead meat,” Upper Darby Police Superintendent Michael Chitwood said. “There’s no doubt they would have attacked him.” . . .

[This past Friday afternoon], police responded to three fights in three locations near the school. When the dust settled, eight teens, ages 13 to 17, were charged with crimes, and two officers were injured so severely that it’s unclear when they’ll be able to return to work, Chitwood said. . . .

[One officer] broke up a fight between two teen boys that had attracted a large crowd at that location was holding one of the combatants at bay when the teen’s opponent attacked the officer, Chitwood said.

“As he breaks up the fight, he takes one kid and then the other jumps [on] him. Now he’s fighting two of them and he’s calling for an assist officer at the same time,” Chitwood said. “There’s a crowd of 40 or 50 kids watching the fight, and they all move in towards the officer.”

That’s when the good Samaritan, who lives on the block, came out of his house with a gun in his hand and told the teens to get away from the cop, Chitwood said.

“He had the gun in his hand, but he didn’t point it at the kids, he just told them to back off,” Chitwood said. “If this guy didn’t come out and come to the aid of the officer, this officer would have had significant problems.”

The 35-year-old gun owner, who has a concealed-carry permit, kept the group of teens at bay until responding officers arrived, Chitwood said.

Not only did the officer who tried to break up the fight suffer significant hand injuries, Chitwood said, but an officer who responded to the request for backup also suffered a major injury to a leg when he was kicked by one of the teens in the fight. . . .

Another story notes that two teens who initially attacked the officer “with aggravated assault on a police officer.”