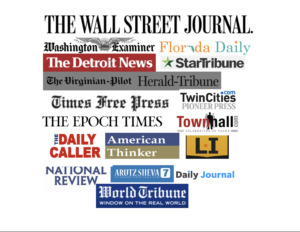 Thirty-seven states have changed their mail-in voting procedures this year in response to the coronavirus. They have followed the lead of Democrats and the media, who claim that concerns about voter fraud and vote buying are figments of the Republican imagination… Liberals and progressives often try to model the U.S.

Fox News has a news story on our new research.

A new report highlights the restrictive laws most European countries and other developed areas throughout the world have in regards to mail-in voting, contrasting highly permissive U.S. regulations, as the debate over the security of the practice ramps up ahead of the presidential election. 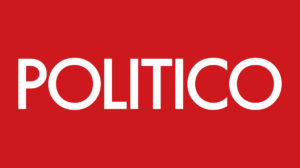 The Politico belittles President Trump’s attempts to protect people and federal property against the riots as “Theater.” They describe the discussion as “Now President Donald Trump is indulging the dream more than any national leader in recent history, attempting to turn a major liberal city into an election-year example of his pledge to deliver law and order across the country.”… 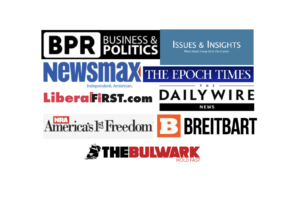 New York Times opinion editor James Bennet resigned after daring to publish a column by Republican senator Tom Cotton, who argued for using the military to help quell the riots that arose from George Floyd’s murder. The publication of a conservative opinion was too much for many staff members and political activists. 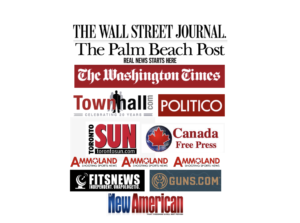