An Example from CBS of Media Bias regarding Concealed Handgun Permits 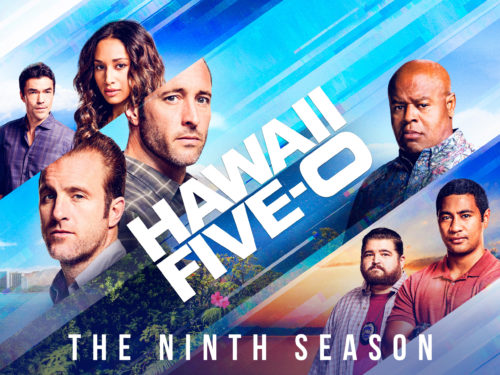 Here is a very short clip of Hawaii Five-O trying to provide an example of a concealed handgun permit holder representing a danger to others.  Other parts of the program show the permit holder as a real jerk and eventually stealing a gun from a police officer and shooting someone.

Despite the impression this show provides, some information on how extremely law-abiding permit holders are is available here and here.

Unfortunately, NBC also has a recent episode of Chicago PD that is biased against permitted concealed handguns (see here).

← In The Hill newspaper: "There's nothing wrong with Trump's desire for better immigrants" Testimony before Virginia State Senate on Universal Background Checks →