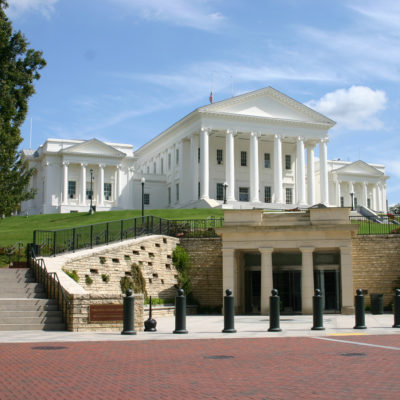 On Monday, Dr. John Lott testified before the Virginia state Senate Courts of Justice Committee.  He had been invited to testify by one of the committee members, state Senator Mark Peake.  Dr. Lott was the first and primary witness to testify against SB 5, a bill pushing “universal” background checks, checks on the private transfers of guns.  As the video above shows, Lott discussed the myths regarding the supposed “3 million dangerous or prohibited people who were stopped from buying guns because of background checks” and the claim that 80% or 90% of Americans support these types of rules.

The bill was defeated in committee by a 9 to 6 vote, and the committee chairman, Mark D. Obenshain, lauded Dr. Lott for coming to testify and pointed out how Lott is an important voice in bringing needed facts into the discussion.  From the Richmond Times-Dispatch:

Gov. Ralph Northam made a pitch for gun control at a Capitol Square rally Monday afternoon, but much of his firearm agenda had died Monday morning in a Republican-controlled Senate committee.

A Democratic bill to require universal background checks for gun purchases — a key component of Northam’s gun agenda — was defeated in the Senate Courts of Justice Committee.

The video of the entire testimony and the final vote by the committee on the bill. 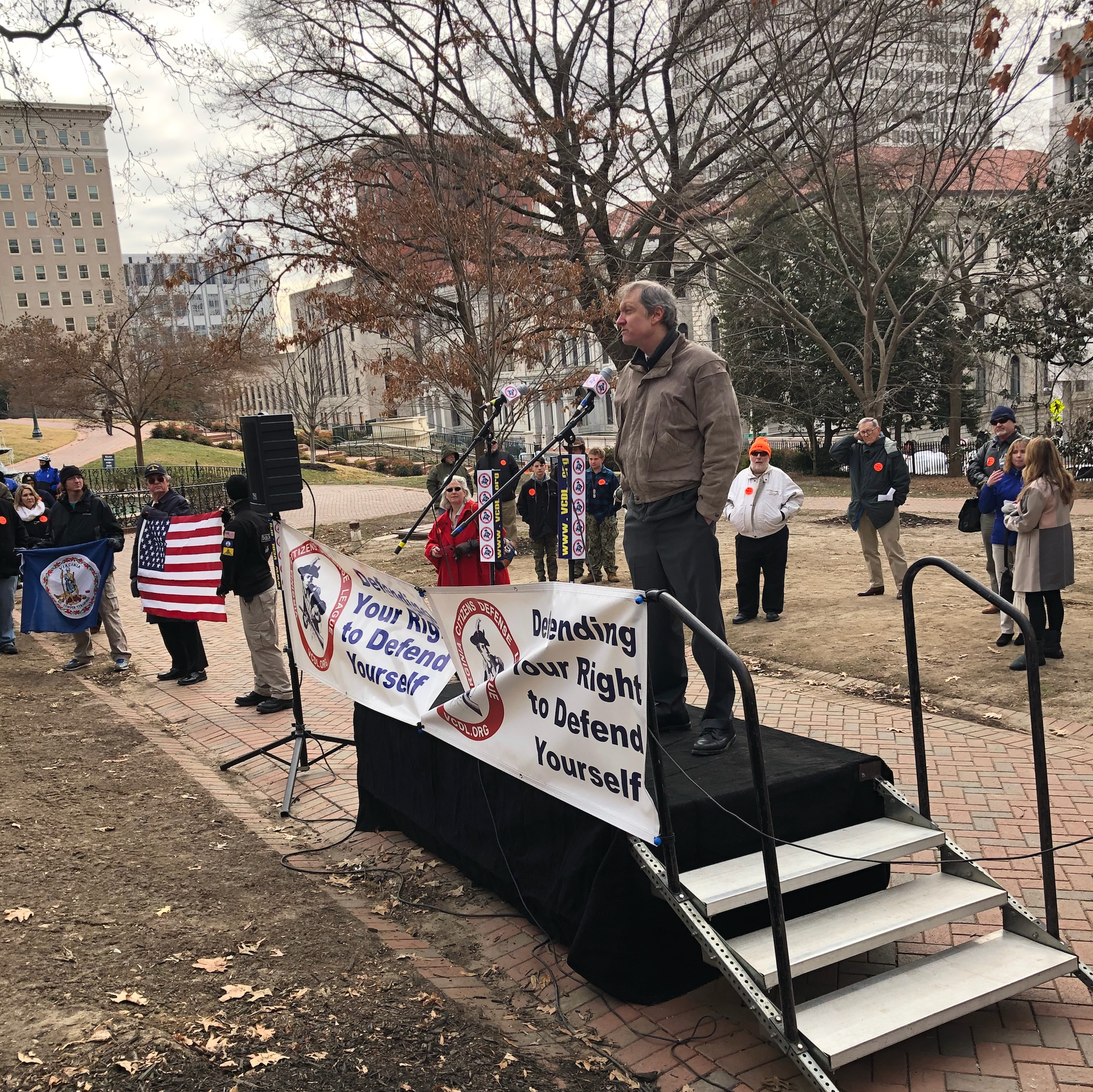 ← An Example from CBS of Media Bias regarding Concealed Handgun Permits NEW RESEARCH: The impact of illegal aliens on crime rates, data codebook and "do file" →