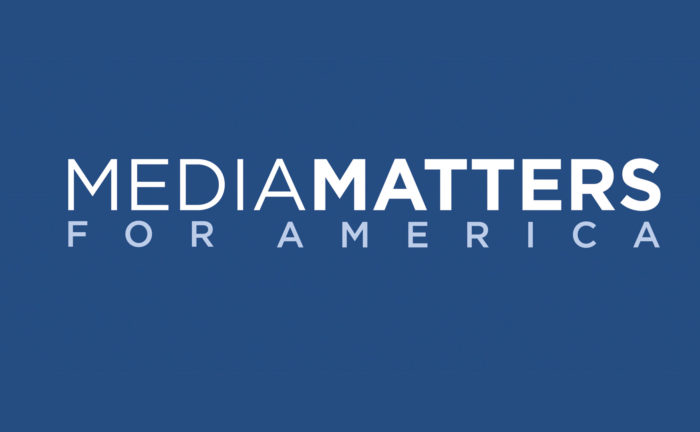 Media Matters is upset that the Washington Post Fact Checker talked to Dr. Lott in evaluating Sen. Chris Murphy (D-CT) claim on CNN: “What we know is that states that have tougher gun laws, that keep criminals from getting guns, that keep those dangerous weapons like AR-15s out of the hands of civilians, have dramatically lower rates of gun violence.”  The Post gave Murphy’s statement “three Pinocchios.”  Media Matters quotes Dan Webster as saying:

“I recognize that especially on an issue considered divisive like guns, media feel the need to report ‘both sides.’ But offering the opinions of widely-discredited pundits is not ‘presenting the other side.’”

Ironically, Media Matters and Webster ignore that the Washington Post also did a simultaneous fact check on a similar statement by Representative Steve Scalise (R-LA), and that Lott was also critical of that statement for the very similar reasons despite it being a claim made by a gun control advocate.  The Post gave Murphy’s statement “four Pinocchios.”  Indeed, Lott was the only person who was quoted who was critical of statements on both sides use of facts.

Media Matters cites the work of Dan Webster at the Bloomberg School of Public Health to back up part of Murphy’s statement:

This quote by Dan Webster is just part of a larger pattern by Bloomberg sponsored organizations to keep the media and public from hearing from Dr. Lott and the Crime Prevention Research Center.  The CPRC’s board of academic advisors is available here.

At Townhall: What Democrat Control of the Senate Means for Gun Control

At Newsweek: New York Abuses the Legal System to Target The NRA

At National Review: Limiting Gun Rights While Defunding Police Is a Recipe for Disaster