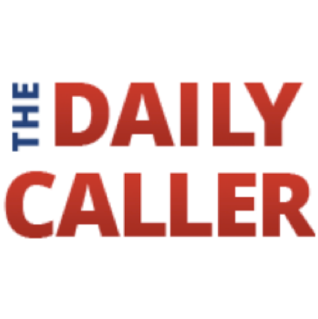 In the Daily Caller: “Chicago’s Law-And-Order Policies Are Failing Catastrophically”

Angry that the federal government cut funding to Chicago, Sen. Dick Durbin (D-Ill.) claimed the Trump administration is contributing to the city’s violence. “So far this year, 3,000 people have been injured by gunshot in the city of Chicago and over 500 have been killed,” Durbin angrily told Attorney General Jeff Sessions during a hearing last week.

Chicago is a mess. Last year, Chicago had 762 homicides — more than New York and Los Angeles combined. In 2016, homicides were up an incredible 57 percent from 2015. This year’s total is closing in on last year’s.

But, despite the desire to blame others, Chicago’s problems have its own fault, and it is something that has been getting worse for decades.  Under Mayor Richard M. Daley the percentage of murders solved through arrest fell from 67 percent in 1991 to 30 percent in 2011.  It became still worse under Mayor Rahm Emanuel, hitting a new low of 20 percent in 2016. The true number is even worse, as Chicago Magazine and others have accused the city of intentionally or by incompetence misclassifying murders as non-murders.

Nationally, police solve around 60.2 percent of murders. And unlike Chicago’s arrest rate, the national rate has been fairly constant over the decades.

Chicago has been making bad political decisions long before Trump became president. They were making the same mistakes when the Obama administration was giving the city more than its fair share of federal dollars.

Guess what? When criminals aren’t worried about being arrested and punished, they commit more crimes.

Just look at what has happened under Mayor Emanuel.  He has closed down detective bureaus in high crime rate parts of the city and shutdown many gang task forces.  He has hamstrung police with all sorts of burdensome regulations that impede the ability of police to solve crime.

Relocating detective bureaus hasn’t gone well. One detective told Chicago Magazine: “All the expertise you once had is useless when you’re working on the other side of town. You might as well put me in a new city.”

Moving detectives’ offices from crime hotspots also meant having to travel farther to investigate. This was a waste of time and made detectives less effective at their jobs. . . .