Two mass public shootings this week in Brazil and France 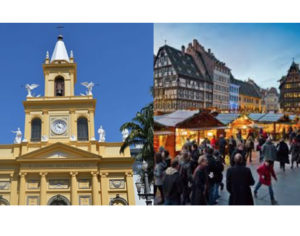 It isn’t too surprising that many Americans think that the United States is unique in terms of mass public shootings simply because the US media either completely ignore or barely covers attacks outside the US. Both Brazil and France have extremely strict gun control.

A gunman opened fire in a Catholic cathedral near Brazil’s most populous city, São Paulo, killing five people and wounding several others.

Stossel TV on “The Myth of U.S. Mass Shooters” 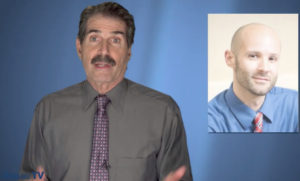 Another Mass Public shooting in yet another gun-free zone: Chicago’s Mercy Hospital 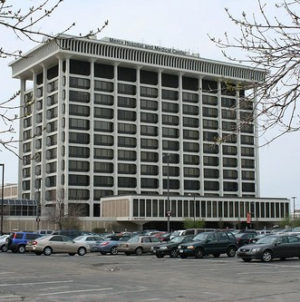 A police officer and two others were murdered at Chicago’s Mercy Hospital today. One person was killed outside the hospital and the other two were killed inside it. The killer, Juan Lopez, was himself killed, though it isn’t yet clear if he took his own life or was killed by police.…

The Number of Mass Public Shootings by year since 1998, comparison to international number of such shootings over time 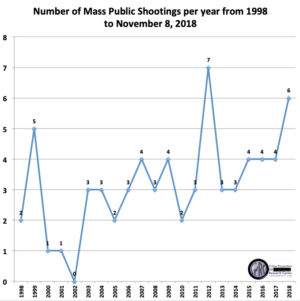 Massacre at Borderline Bar & Grill in Thousand Oaks, California was in another Gun-free zone: 12 murdered, 18 injured 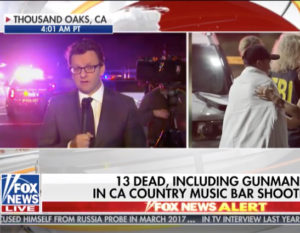 At least twelve people were murdered and 18 injured at a bar in Ventura County last night. Our hearts go out to those who lost loved family members or friends in the attack. We can’t imagine what is going through the minds on parents.

California issues very few concealed handgun permits and Ventura County is below the state per capita average rate, but permitted concealed handguns are banned in bars and other places where the primary source of revenue is from serving alcohol.… 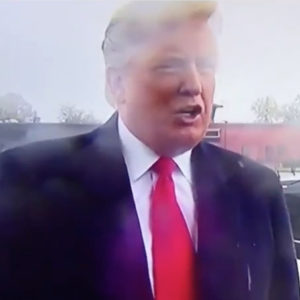 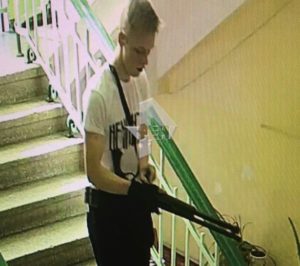 Unless you watch the news closely you likely missed the news that a day ago there was a very deadly mass public school shooting in Crimea. It will probably be another day or so until there is a good idea how many people were killed by eighteen-year-old Vladislav Roslyakov. This case will quickly be forgotten in the news coverage.…

At the Daily Caller: There are lots of ways social media outlets can bias political debate 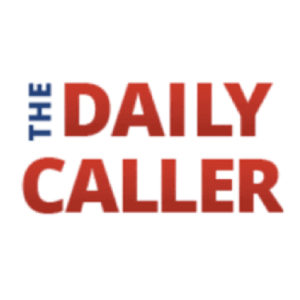 Dr. John Lott has an op-ed at the Daily Caller about the social media bias that we have faced at Facebook.

There are lots of ways that social media outlets can bias political debates. We have heard of everything from accounts being closed down to deciding what stories are listed as trending. 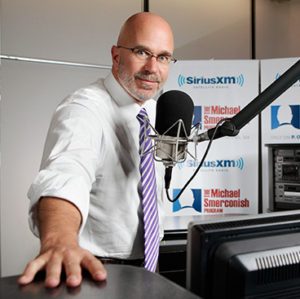 Dr. John Lott was on the Michael Smerconish Show on SiriusXM radio to discuss our new research on mass public shooting rates in countries around the world. This segment was originally supposed to go for “10-12 min – tops 14,” but clearly Dr. Lott remained on the show much longer than that and there were no commercial breaks.…