During the first two Democratic presidential debates in 2019, Joe Biden has taken completely opposite positions on the deportation of illegal aliens. In the first debate in Miami, Biden raised his hand along with virtually all the other candidates in agreeing that there should be decriminalization of the border — that it shouldn’t be a crime for someone from another country to cross the US border without permission. When pressed further on the issue, Biden made it clear that those crossing the border without documents shouldn’t be deported.

Given how emphatically Biden expressed both positions, does anyone know for sure what view he actually holds? Was the first position the one that he really holds, but Biden’s political advisors told him that such a position would cause him to lose the general election? 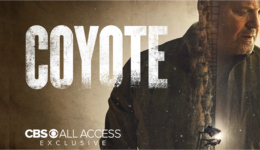 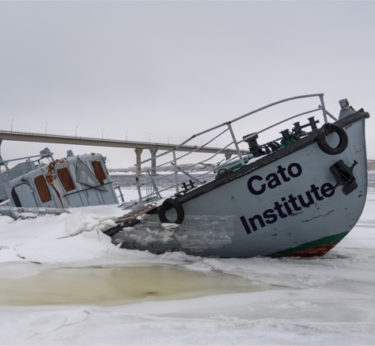