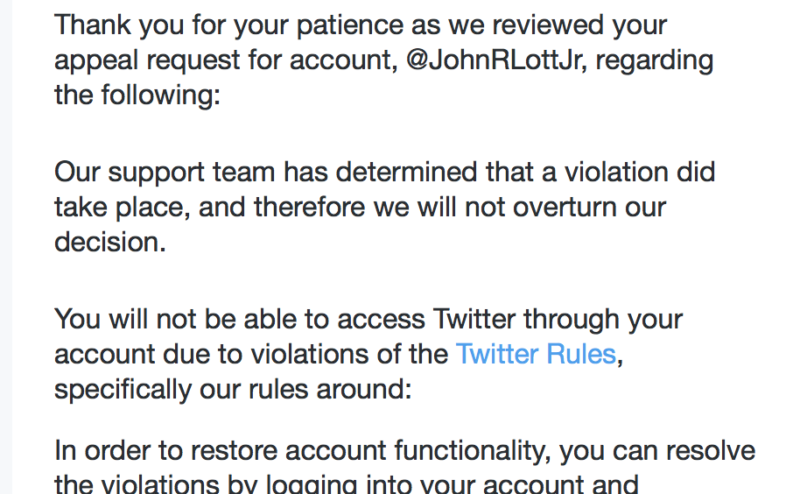 We noted last week that Twitter locked John Lott’s account because of it deemed a tweet to be in violation of the company’s rules. In Lott’s appeal, he noted that Twitter had not offered an explanation for its action. As can be seen from the screenshot of its email, Twitter has continued to provide no explanation. 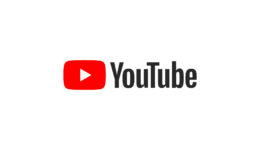