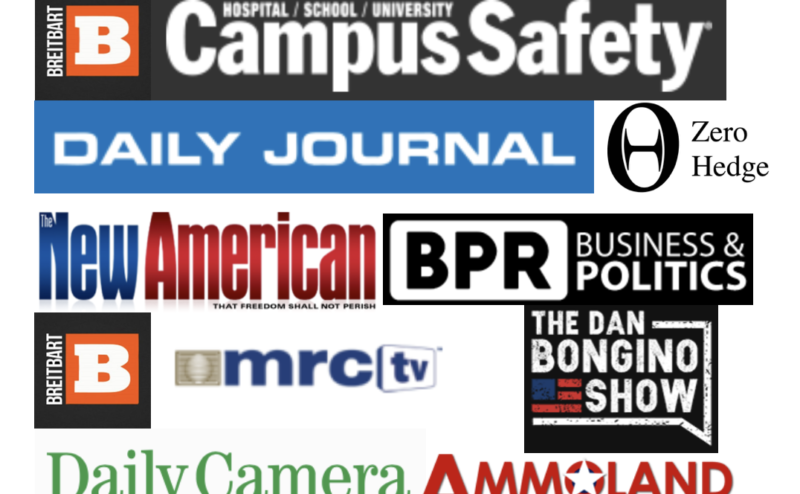 He made this claim in response to a tweet by John Lott, wherein Lott asked why Swalwell was pushing gun controls that “wouldn’t have stopped one mass public shooting this century”:

Swalwell responded, “Who wants to tell John Lott that if my assault weapons ban and buy-back had been in place before Sandy Hook or Parkland, those children wouldn’t have been killed?”

As of 2017, there were 16.3 million concealed carry permits, making up approximately 6.6% of the adult population, according to the Crime Prevention Research Center (CPRC). . . .

. . . Paul Helmke, a former Indiana mayor reinvented as a Beltway crusader for the Brady Center/Brady Campaign to Prevent Gun Violence, has never seen a gun death that he didn’t like as a rhetorical point. Now he’s back, working at Indiana University and mounting a grassroots campaign to throw out local officials who don’t share his take on the issue.

“The Indiana Legislature has preempted local governments from doing anything directly on guns,” the old progressive tells the sympathetic Fort Wayne Journal Gazette. “What do our local candidates think of that? Are they willing to push for more local control, or at least stronger state gun laws?”

We would refer the mayor to John Lott, an actual expert on crime and gun violence with numbers to back up his arguments, but Helmke already has lost a national debate to Lott — embarrassingly, some thought. So let me speak for the thousands of Hoosiers who have lost dear ones to non-gun crimes, killed in their homes, strangled or beaten to death, intimidated by thugs, all without relevance to the mayor’s narrative. . . . 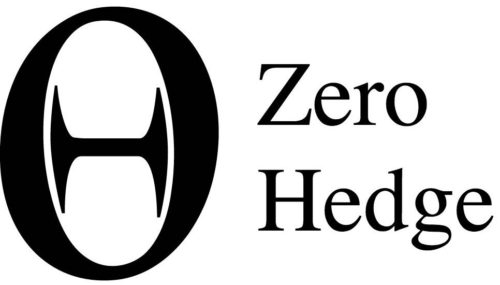 Twitter has suspended prominent gun-rights activist and researcher, John R. Lott Jr over a Tweet about the New Zealand mass murder that killed a group of Muslims as they attended Mosque.

Lott is the founder and president of the Crime Prevention Research Center (CPRC). The CPRC is a registered non-profit that researches the relationship between laws regulating guns and gun ownership and crime. He is the author of nine books including “More Guns, Less Crime,” “The Bias Against Guns,” and “Freedomnomics.” and others. He holds a Ph.D. in economics from UCLA.

When Lott logged onto Twitter, the platform greeted him with a message stating that one of his Twitter posts violated the company’s rules although the social media platform did not list and the exact reason why the Tweet violated their terms of service. The tech giant hasn’t responded to Lott’s appeal as of this writing. . . .

Three years ago, Vincent Smith, a city engineer in Virginia Beach, Virginia, saw a gap in the security measures protecting city employees: “The gap was not allowing employees to carry a firearm,” he said. “Instead, people were forced — like I am every day — to choose between earning a living and saving my life.”

So he created a petition demanding that the city council reverse its “gun-free zone” policies. He got 259 signers, and it went nowhere.

John Lott agrees. In a Fox News op-ed last week, Lott, the founder and president of the Crime Prevention Research Center, wrote: “This attack could have ended with much less bloodshed.… However, the city bans individuals, including public employees, from possessing ‘any weapon’ on city property.”

In fact, if his recent study of school shootings since 2000 can be applied to municipal office buildings as well, there wouldn’t have been any bloodshed at all. In that study, reviewed last month by The New American, Lott examined every school shooting from 2000 through 2018 and discovered that not a single school “that allows teachers to carry has experienced a death or injury from a shooting.” . . .

Want to know what appears to exacerbate crime? Some of the draconian gun control policies sought by Hogg. He strongly supports gun-free zones and seems to believe the entire country should be such a zone, yet according to data from the Crime Prevention Research Center, 98 of all mass shootings have occurred in these zones: . . .

On November 20, 2018, Breitbart News reported Crime Prevention Research Center numbers showing that 97.8 percent of mass shootings from 1950 through May 2018 occurred in gun-free zones, regardless of type gun used. Madonna did not mention the danger posed by gun-free zones. . . .

Collectivists in Britain and elsewhere tell us they want to curb “gun violence”, so they pass statutes to tell law-abiding people that they will be unable to legally own a personal firearm, or to tell them it will be very difficult to do so, seemingly unaware that people with criminal intent are already predisposed to breaching the statutes and could care less, and unaware that, as John Lott has noted, more guns in the hands of individuals is strongly correlated to lower violent crime rates, and the US Centers for Disease Control has shown that gun owners use firearms 3.6 times more often to stop crimes than to engage in them. . . .

While often characterized as “insane” idea from the Left, there are already 20 states that allow teachers and other school staff to concealed carry on school grounds. In Ohio alone there are over 200 school districts that allow teachers to carry guns (where an estimated 10-12% carry). In Texas 30% of school districts (315) already allowed for armed teachers before this recent legislation.

If arming teachers were a crazy idea, certainly there would be mountains of evidence of it going awry, wouldn’t there? The Crime Prevention Research Center (CPRC) studied school districts that allow for armed teachers and staff from 2000-2018, and the consequences have yet to be seen. . . .

Every school shooting in Colorado and across the nation occurred in a gun-free zone. According to the Crime Prevention Research Center, more than 97% of all mass public shootings since 1950 have occurred in gun-free zones. The evidence is overwhelming that, while they’re well-intentioned, gun-free zones have been a colossal failure. . . .

“It would have been great if one of the debate moderators had asked a tough question on guns. For example, could background checks on private gun transfers have stopped Parkland or any other mass public shooting? The answer, unfortunately, is that such a law wouldn’t have prevented a single attack in this century.” –John Lott, president of the Crime Prevention Research Center, said this after the Democrat’s first two debates. . . .

Twitter has suspended prominent gun-rights activist and researcher, John R. Lott Jr over a Tweet about the New Zealand mass murder that killed a group of Muslims as they attended Mosque. . . .

As John Lott Jr. has noted, nobody who defends the few state-level registries that still exist in the United States “can point to any crimes that have been solved using registration records.” . . .