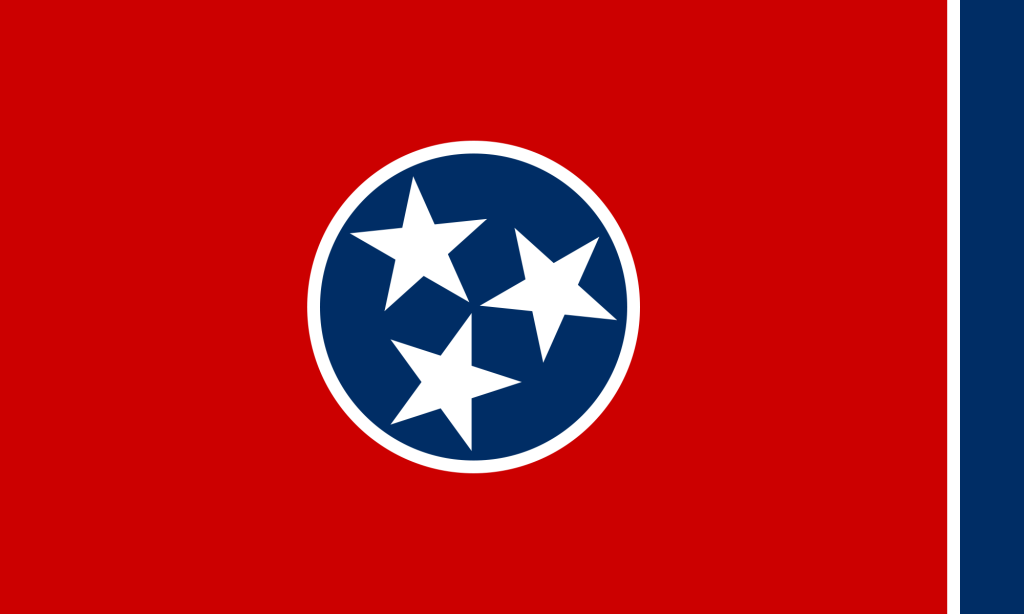 By overwhelming votes, the Tennessee legislature passed three bills that get rid of gun-free zones at public universities and provides immunity to businesses if they don’t post ban.  CPRC’s John Lott testified on all three bills when they started in the state Senate Judiciary Committee.

The gun-free zones at public universities allows “full-time employees of state public colleges or universities to carry a handgun while on property owned, operated, or used by the employing college or university if the employee has a valid Tennessee handgun carry permit.”  This bill passed by a 28 to 5 vote in the state Senate and 69 to 24 in the state House.  Republican Gov. Bill Haslam might veto the bill because it didn’t give the institutions the power to opt out, but with a 85 to 15 percent vote in the Senate and a 74 to 26 percent in the House, there are more than enough votes to over ride a veto.  It was the Senate version of the bill that was passed.

The other bill “provides immunity to the business/entity if the business doesn’t post” signs banning permitted concealed handguns.  This bill passed by a 26 to 4 vote in the state Senate and by 77 to 12 in the state House.  The governor hasn’t spoken out on this bill, but even if he were to veto it, it looks as if it would be easy to override the veto.

UPDATE: This bill was signed by the Governor on April 27th.

A third bill by state Senator Kelsey “prohibits public postsecondary institutions from taking any adverse action against an employee or student as a result of such person’s lawful transportation and storage of a firearm or ammunition in the person’s parked motor vehicle.”  The bill passed the state Senate by a 30-to-1 vote and the state House by a 69-to-17 vote.  This is the one bill that was already signed by the governor.  The benefit of this bill is that it will increase

Taken together these three bills will make a major difference in eliminating gun-free zones in the state.  Tennessee will be the 13th state that is ending gun-free zones on college campuses.  The immunity bill appears to be the first one in the country.