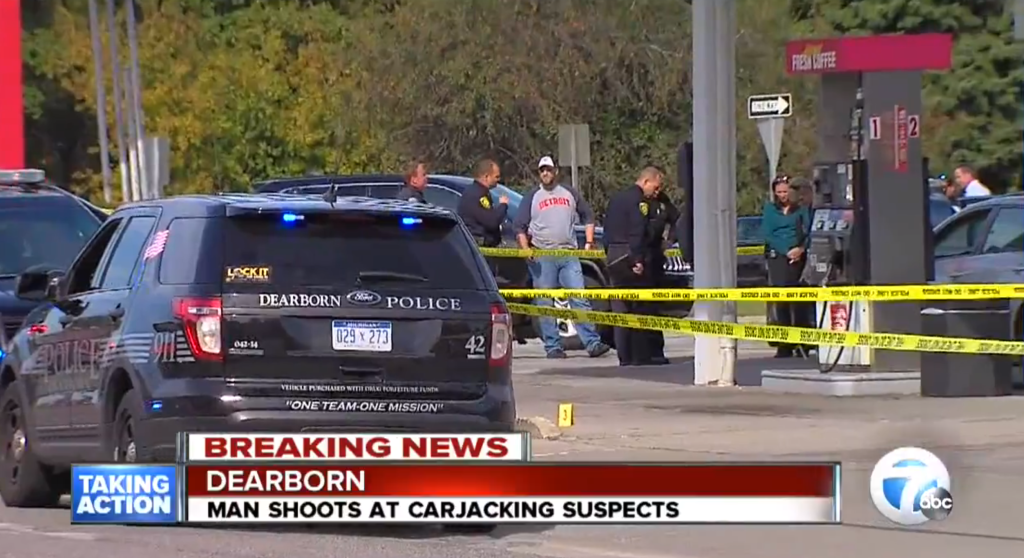 UPDATED to now include 21 cases in October (there are a couple of other cases where we can’t determine if a permit would have been necessary to have a gun, such as a defensive gun use at a business by an employee, that are not included in this list)

ORIGINAL POST: We have already posted a number of concealed handgun permit holders who have used guns defensively during October (see here, here, and here).  But here are some more cases that we hadn’t previously included.  All together there are 21 news stories here.  Obviously there are many defensive gun use cases that never get media coverage.

Warren, Michigan (October 4, 2015) — “A customer who thwarted a bank robbery in Warren Sept. 21 when he used a concealed pistol to shoot the suspect will not face criminal charges, police said after reviewing the facts of the case with Macomb County prosecutors.”

Plymouth, Pennsylvania (October 5, 2015) — “Mike Sharma, owner of Quick & EZ Stop, Plymouth called Rob Ragukus ‘the best man’ on Monday night after he held an alleged would-be carjacker at gunpoint until the police came.  ‘He saved all of us,’ he said.”

Dearborn, Michigan (October 5, 2015) — “At least one carjacker approached the car, reached in the window and tried snatching the cellphone. Witnesses say an argument then took place over the driver’s wallet. The suspect apparently punched the driver in the face.  That’s when witnesses say the driver took out a gun and shot at the suspect.”

Joliet, Illinois (October 6, 2015) — “About 1:30 a.m., a 65-year-old man came home to the 500 block of Strong Avenue and was approached by an armed man in his driveway who demanded money, according to Joliet Police Chief Brian Benton. ‘The victim pulled a legal concealed-carry weapon and he and the suspect began to shoot at each other,’ Benton said.”

Sarasota, Florida (October 6, 2015) — “Surveillance video obtained exclusively by the Herald-Tribune appears to buttress claims by the attorney for a 22-year-old Sarasota man involved in a “road rage” shooting on Monday who says his client was only acting in self defense. . . . . Gunter’s defense attorney, Jeffrey Young, says the shooting is a classic example of a “Stand Your Ground” defense.”

Battle Creek, Michigan (October 7, 2015) — ““This was a Craigslist deal gone bad,” said Battle Creek Police Chief Jim Blocker. “They were some folks from Grand Rapids who were looking for a car and were jumped by three attackers.” During the attack the son pulled a revolver and fired shots, hitting two of the attackers in the chest, Blocker said.”

Houston, Texas (October 9, 2015) — “One person is dead and another is injured after they allegedly attempted to rob a man carrying a concealed handgun early this morning.  The suspects approached the man with a gun as he was walking on the 600 block Cypress Station Drive around 1am.  That’s when deputies say the man surprised the would-be robbers by pulling his own handgun. He fired the gun at both suspects, killing one of them.”

Toledo, Ohio (October 20, 2015) — “Terrance Reid, 21, arrived home from his job as a welder at about 4 a.m. when police say he was approached in the front yard by Antonio Hadley, 40, of Toledo, just outside the house, WTVG Channel 13 reports. . . . Reid, who has a concealed-carry permit, pulled out a handgun and fired several shots at Hadley, who ran away, police say. Reid then called 911.”

San Antonio, Texas (October 20, 2015) — “Officers were called to a Chevron station on the 600 block of Division shortly before 1 p.m.  Tuesday.  Police were told a man caught another man trying to break into his car, which was parked at the station. They say the car owner pulled a gun and shot at the suspected car burglar, who then ran to a “getaway car” and sped off.”

Jacksonville, Florida (October 25, 2015) — “Police say a Domino’s delivery driver was delivering  pizzas near Timothys Landing off 103rd street when  he was approached by two armed man, demanding money.  The Jacksonville Sheriff’s Office said the deliveryman grabbed his own gun and shot one of the suspects. Action News Jax spoke with crime and safety expert Ken Jefferson . . . .  “This is a clear case of self-defense this person was working and was approached by two armed men,” said Ken Jefferson.”

Racine, Wisconsin (October 31, 2015) — “Police were notified by the man who shot the dog at about 5:35 p.m. According to Lt. Dave Wohlgemuth of the Police Department, the shooter identified himself as a licensed concealed-carry holder and said he shot Reyna after she attacked his dog and after he tried several times to kick Reyna away.  Police later confirmed that the man had a permit, Wogelmuth said.  Wohlgemuth said Saturday that while the investigation into the incident was still open, it appeared at that point that the man was within his rights to defend himself and his dog, which Soto alleges was slightly bigger than Reyna. She could not identify the breed of the neighbor’s dog.”

Ravalli, Montana (October (exact date not determined), 2015 (legally allowed to carry without a permit) — ““The kid looked up and saw the moose kind of moving toward them,” [Aaron Berg, a warden sergeant with Montana Fish, Wildlife and Parks] said. “He went up and grabbed his dog and yanked it back. When he looked up, the moose continued to advance.”  The young man’s dog was still barking at the dog on the other side of the fence when the man grabbed it one more time and yelled.  About that time, the dog looked up and saw the moose coming its way. The dog immediately ran back down the trail to the man’s girlfriend.  “By this time, the moose had just had it,” Berg said. “It started picking up speed.”  The man was backing down the trail when his feet caught on some cottonwood branches or roots. As he was falling backwards, he drew his 9mm pistol.  “He told me he didn’t remember discharging the pistol,” Berg said. “He shot a whole bunch of times. One shot hit it in the front of the neck, piercing its jugular and esophagus. The moose started to turn and he was still squeezing off shots. He hit it in the side.”  The moose walked off and died about 100 feet away.” 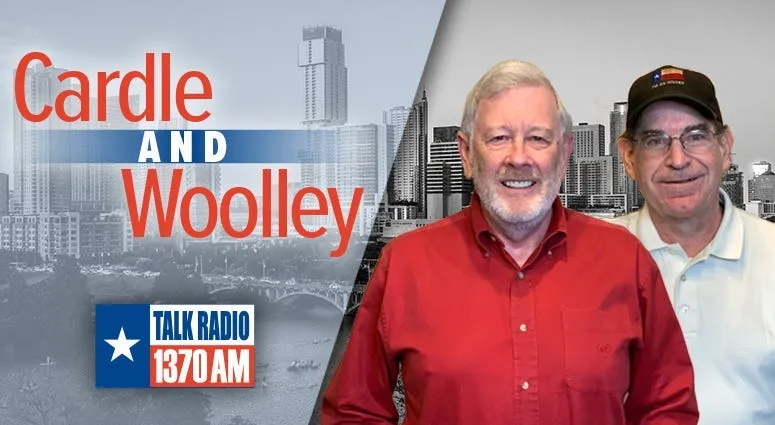