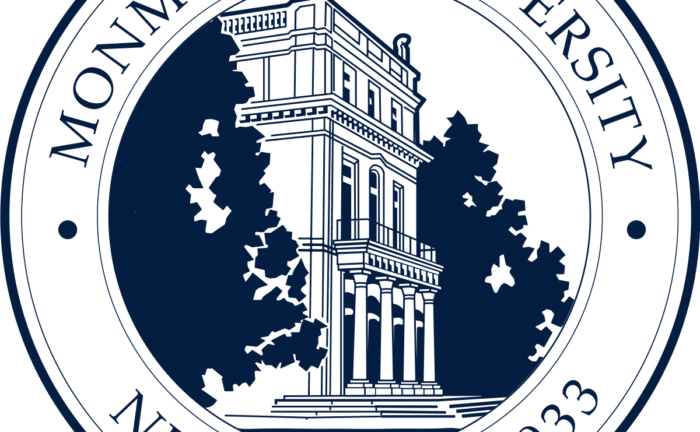 You would never know if from the media, but over the last five years black satisfaction with their local police departments has soared from 50% being at least somewhat satisfied in 2015 to 72% now. The rate for other minorities has also gone up slightly from 65% to 68%. While the rate for whites has fallen a little so that it is now identical to the rate for blacks (falling from 78% to 72%). (The Monmouth University Poll was conducted by telephone from May 28 to June 1, 2020 with 807 adults in the United States.)

race and crime, survey on policing

The Crime Prevention Research Center in Politico: Whose policies are actual the racist ones?
CPRC on the Sean Hannity Radio Show to discuss the Obama administration’s claims about racism in Ferguson Police Department
CPRC in the New York Post: “Ferguson fake out: Justice Department’s bogus report”