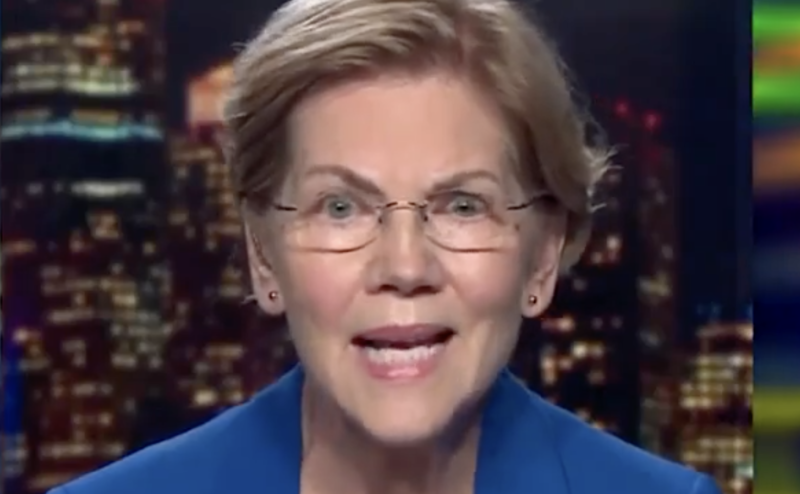 “Over fifty years, we reduced per-mile driving deaths by almost 80% and prevented 3.5 million automobile deaths. And we’re still at it. . . . My goal as President, and our goal as a society, will be to reduce that number by 80%.” — Senator Elizabeth Warren, August 10, 2019

It is pretty deceptive to claim that government regulations reduced motor vehicle deaths by 80%. Those deaths were falling much faster before the federal started regulating auto safety. As indicated by the figures from Dr. John Lott’s previous book, The War on Guns: 1) it is easy to see that cars were getting safer from the time the very first data was released in 1921, long before there was an mandated federal safety regulations, and 2) when you look over the entire period, the rate at which car safety improved actually slowed down after the federal government started regulating car safety. The first seatbelts were introduced in 1950 by car companies that were figuring out on their own how to make cars safer. But the New York Times’ graph doesn’t show the even faster drop in vehicle deaths per-mile-traveled that occurred before 1946.

It is important to note that accidental deaths from all sources are falling over time. Companies are competing against each other to provide customers with safer products, and items such as seat belts, shatter proof glass, padded dashboard, and safety cages were just some of the many safety features adopted by car makers long before the federal government got involved in regulating auto safety.

Government regulations slowed down safety regulations for a simple reason: government micromanaged how companies would meet those safety improvements. It isn’t just that the government mandated that car companies had to use airbags in their cars, it is that the government would tell the companies exactly how to make those bags and how to install them. That forced car companies to wait on installing these safety features until the federal government told the companies exactly how they wanted the product made and installed. If the companies didn’t wait, they may find themselves spending hundreds of millions of dollars or even billions of dollars only to find that they had to redesign everything and start all over. 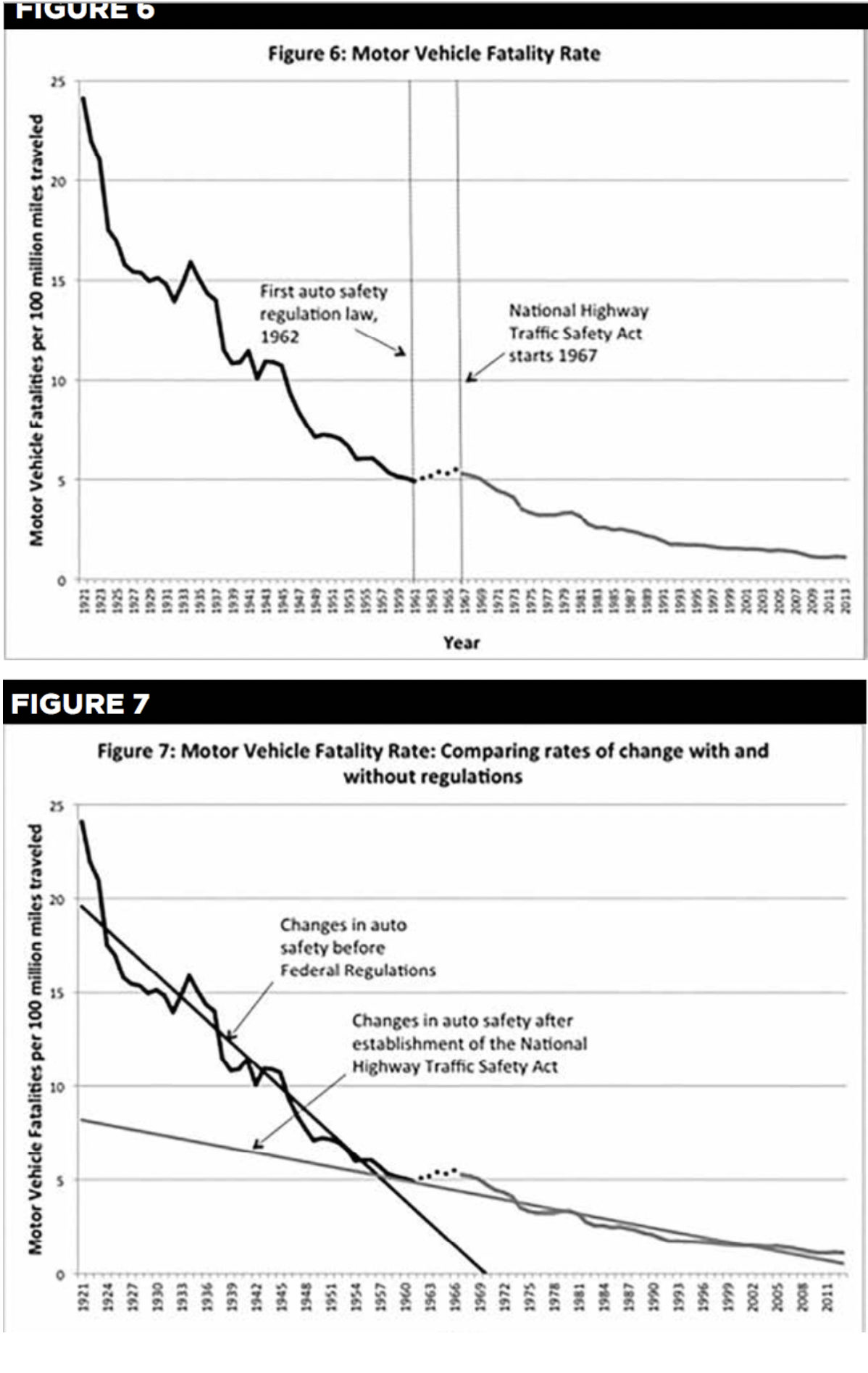 Let’s go through some of the individual claims made by Warren. Was is particularly lacking in talking about policing to reduce crime rates. The emphasis is only on how gun control will help police do their jobs.

Background checks on the private transfer of guns. There has been a lot of academic research by criminologists and economists on background checks on the private transfer of guns has found no effect on crime rates. There is a simple reason for this. A major source of illegal guns are drug dealers, who have weapons to protect their valuable property. You will have about as much success stopping drug dealers from selling guns as you have in stopping them from selling drugs, and if you think that you have stopped criminals from being able to buy illegal drugs, good luck thinking that you will stop them from being able to obtain guns.
It isn’t like a drug dealer can go to the police when another gang steals their drugs. They have to set up their own militaries to protect their valuable property. Drug dealers are going to make sure that they get guns just as surely as they bring in the drugs that they want to sell.
Raising the minimum age to purchase a gun. If anything, the existing research shows that raising the age for owning a gun raised the murder rate for younger people.
Prosecuting gun traffickers. We have been prosecuting drug dealers for trafficking anywhere including across state lines, and has that stopped drug dealing?
Revoking licenses for gun dealers who break the rules. She claims: “Only 1% of gun dealers are responsible for 57% of guns used in crimes.” She seems to assume that all crime guns are traced and that all traced guns are crime guns. Neither is true. Even if it were true, this is misleading as the vast majority of gun sales are done by a tiny fraction of gun dealers. If 57% of guns were sold by the top 1% of dealers and that is where the “guns used in crime” came from, the 57% would be a pretty meaningless number.
“Boyfriend loophole.” There is no such loophole. The current law talks about intimate partner.
“Charleston loophole. ” There is no such loophole. Dylann Roof was not a prohibited person at the time of his attack. If you are arrested for a crime that may result in up to 2 years of prison, you can’t purchase a gun while you are waiting for the offense to be prosecuted. But Roof was only facing a prison term of up to six months.

Repealing the Protection of Lawful Commerce in Arms Act. It might be hard to remember, but prior to the 2005 laws gun makers were being sued because they “specifically geared” their weapons to make them attractive to gang members. Among the offending characteristics listed are low price, easy concealability, corrosion resistance and high firepower, but these are all characteristics that make guns attractive to law-abiding citizens. Suing an industry for making affordable products shows how far the liability-litigation madness has gone.

The lawsuits were simply an attempt to raise the costs of doing business by simultaneously bringing lots of lawsuits and bankrupt the companies. Warren may claim she cares about the poor, but poor people in the highest-crime areas benefit the most from gun ownership, and they are the people who would be priced out of owning guns for protection.

Increased Taxes on Guns and Ammunition. Higher taxes are just going to price poor people out of the ability to defend themselves and their family.
Funding research is nonsense. 1) There are huge funds already for this research. 2) It is going to Public Health researchers who are not representative of researchers generally.
Warren relies on misleading claims about guns
Our firearm homicide rate is 25 times higher than other comparable countries. False.
Women in the US are 21 times more likely to be shot to death than women in other high-income countries. False.
21 children and teenagers are shot every day. Misleading (see also here). 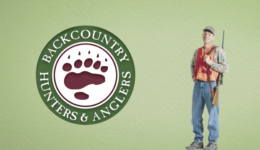