As panicked customers fled and the police were racing toward the store but not yet there, an armed suspect, Dmitriy N. Andreychenko, with a loaded rifle, body armor, and 100 rounds of ammunition was held at gunpoint by a handgun carry permit holder until police arrived.  As happens over and over again, good guy with a gun averted a potential crisis. The man with the rifle might have been a threat or he might simply have been someone bent on trying to see how far he could go in scaring people. He has been charged with making a terrorist threat in the second-degree, a crime for which conviction carries with it up to four years in prison.

The bottom line that we take from this is that at best Andreychenko was a nut, but there are lots of good people out there even if there are a few nuts and it is important that one of those people had a permitted concealed handgun just in case it was really needed. 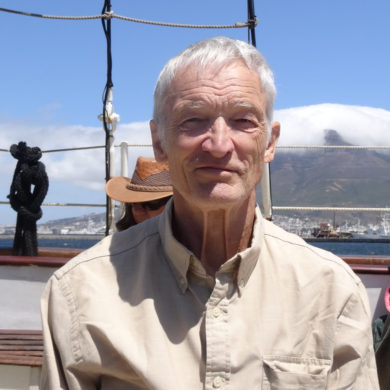