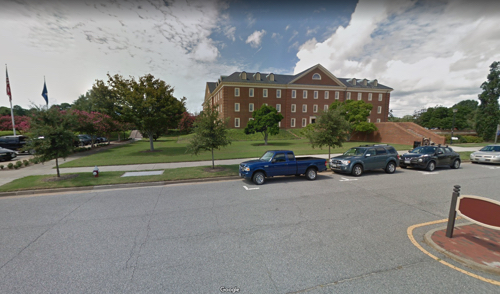 DRAMATIC REVELATION: The day of the Virginia Beach shooting one of the victims considered taking a gun to work over concerns about a colleague, but didn’t because of gun-free zone

We have previously pointed out how the shooting at the Virginia Beach municipal building was a gun-free zone. From The Virginian-Pilot (June 10, 2019) has this dramatic revelation:

Kate Nixon considered taking a gun to work on May 31, the day a co-worker killed her and 11 others in the country’s deadliest mass shooting this year, an attorney for her family said on a radio show Monday.

The public utilities engineer was concerned about DeWayne Craddock “as well as one other person,” said Kevin Martingayle, an attorney working with Nixon’s family. So on the night of May 30, Nixon had discussed with her husband, Jason, “whether or not she should take a pistol and hide it in her handbag,” Martingayle said. She decided against it because of a city policy that prevents employees from bringing weapons to work.