Stossel TV on “The Myth of U.S. Mass Shooters” 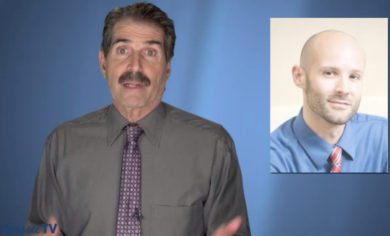 Dozens of news outlets reported that America has the most mass shooters in the world. Many say that shows America needs more gun control.
CNN claimed that “the U.S. has the most mass shootings”. The WSJ reported that “U.S. leads the world in mass shootings.” Nearly every major media outlet, and Former President Obama, said the same.
But the claim is based on just one study, and the author of that study, Adam Lankford, would not release his data to either John Stossel or researchers in the field.
Economist John Lott says that Lankford’s study has many flaws (our research and data can be downloaded here and data over more years is here).
Lankford claimed to find “complete data” for all mass shootings in 171 countries from 1966 to 2012. But Lott notes that in Lankford’s paper, he doesn’t specify basic details about how he found shootings in so many countries — most of which don’t speak English — before the internet.
Lott notes that finding complete data for mass shooters in just one developing country, such as India in the 1970s, would be an incredible feat, as many shootings would have been reported only in local outlets in the local language.
Lankford has declined to answer questions about how he searched for foreign-language cases.
U.S. mass shootings, on the other hand, are well-documented and hard to miss.
Lott notes that if Lankford missed foreign cases but found all the U.S. ones, his paper’s entire conclusion that the US has the most mass shooters would fall apart.
Did Lankford miss foreign cases? Lankford would not release his data, so Lott and the think tank he runs — the Crime Prevention Research Center — compiled their own count of mass shooters from scratch.
Lott counted more than 3,000 cases around the world  — many times more than Lankford found (202.) Lott’s count is also only a partial count; he only tried to find cases in the last 15 years.
Lott attempted to use the same definition of “mass shooter” that Lankford used. In his paper, however, Lankford says he excludes “sponsored terrorism” but does not further define what he means by that.
To be safe, Lott also tried removing all terrorism cases from his data; when he does that, he reports finding some 700 shooters around the world — still more than 3 times what Lankford found in less than one-third the number of years. 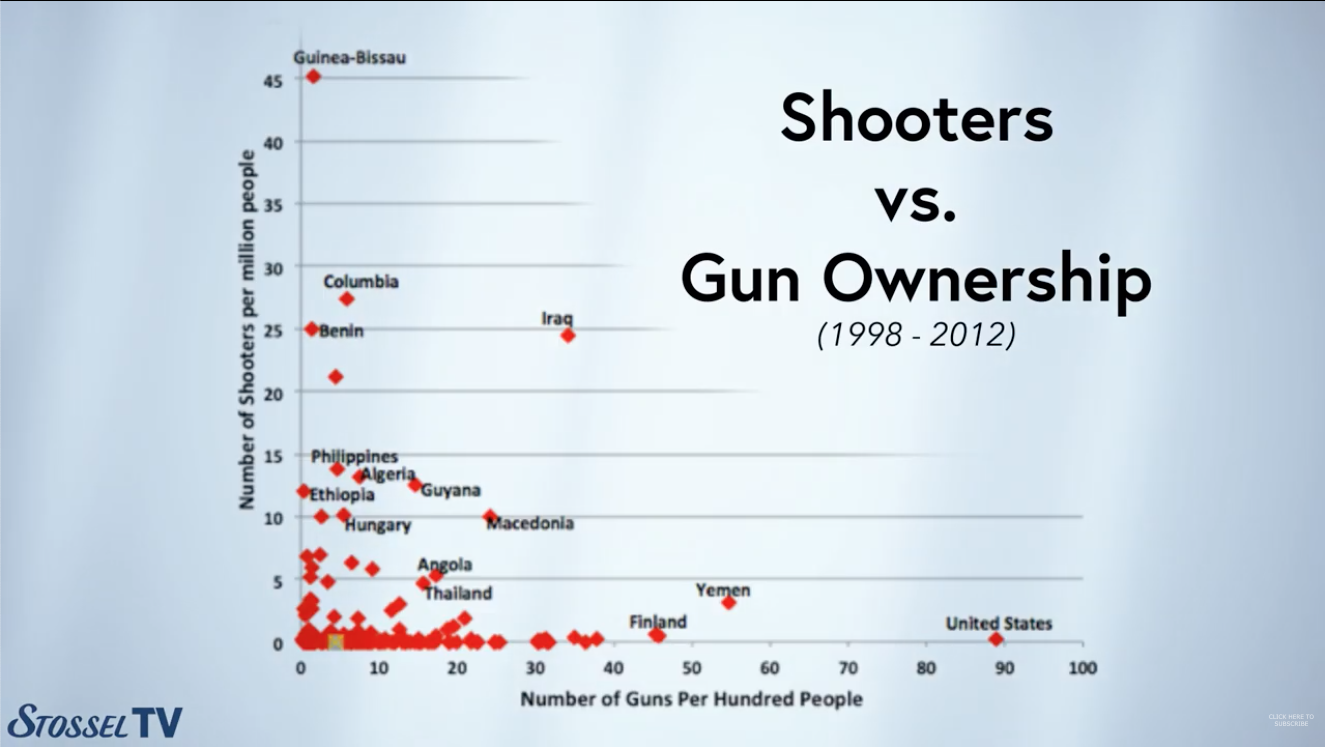