Over the 18 years from 1998 to 2015, our list contains 2,354 attacks and at least 4,880 shooters outside the United States and 53 attacks and 57 shooters within our country. The data for the first sixteen years of this period was published in a peer-reviewed journal available here.

By our count, the US makes up less than 1.1% of the mass public shooters, 1.49% of their murders, and 2.20% of their attacks. All these are much less than the US’s 4.6% share of the world population. Attacks in the US are not only less frequent than other countries, they are also much less deadly on average.
Out of the 97 countries where we have identified mass public shootings occurring, the United States ranks 64th in the per capita frequency of these attacks and 65th in the murder rate.

Not only have these attacks been much more common outside the US, the US’s share of these attacks have declined over time. There has been a much bigger increase over time in the number and severity of mass shootings in the rest of the world compared to the US.

The paper is available to be downloaded here (please download it). 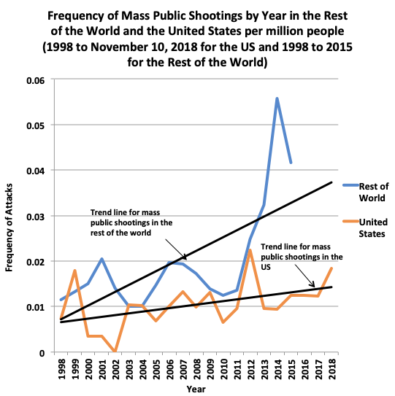 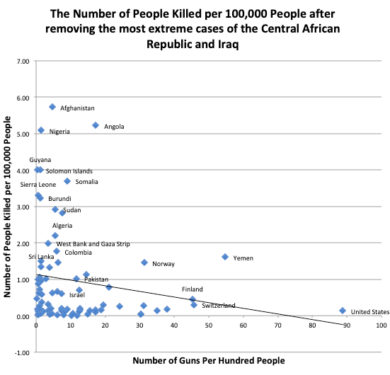 ← In the Chicago Tribune: On comparing mass public shooting rates across countries and the danger of gun-free zones Prison Sentence Lengths for Arizona →

George Will had a column that was published in the Washington Post that condemned the Supreme Court's ruling in Bruen. Will relied heavily on an Amicus brief from retired federal Appeals Court Judge J. Michael Luttig which cited the 1897 Supreme Court case Robertson... 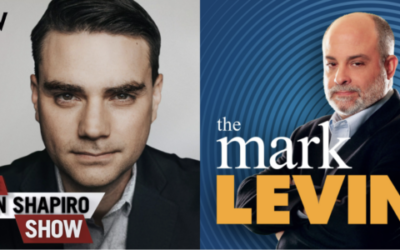 Ben Shapiro read from a piece that Dr. John Lott had in Newsweek titled "Democrats’ Focus On ‘Gun Control’ Won’t Solve Any of Our Problems." Since 1998, there have been a total of nine attacks similar to the Robb Elementary School shooting. Nine is nine too many. But...