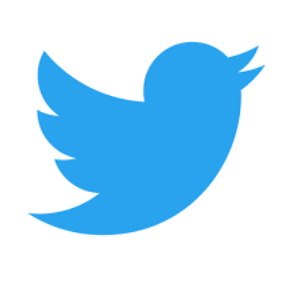 We have previously run into trouble with Twitter censoring our activity.  Gavin McGinnis recently posted a Tweet linking to some of our research correcting false statements made by Vox.com on guns.  But Twitter provided the following warning:

So what does “sensitive material” mean?  Apparently, Twitter says that sensitive material is “abusive and offensive” material.  For example, swearing, nudity or violence.  Here’s a discussion from the UK Daily Mail:

“You’re seeing this warning because they tweet sensitive images or language.

‘Do you still want to view it?’

Twitter asks that users who tweet offensive images with nudity or violence flag so in their settings.

Users have had the power to mark specific tweets and content as offensive for some time, but whitewashing entire profiles is unusual.

Twitter did not publicly announce the new feature, and it was first spotted when tech analyst Justin Warren’s profile was censored by the new warning system.

After a follower asked him if he knew of his account’s new status, he replied: ‘No, I didn’t, but now I do.

‘Probably because Americans struggle with swearing as punctuation.’ . . .

The move is part of Twitter’s recent campaign to curtail abusive and offensive behavior on their website. . . .

Twitter is honing in on accounts for ‘abusive behaviour’, such as harassing an account that doesn’t follow them back, or spamming popular hashtags with external links.

Users have theorised that the temporary blocks are also based on abusive keywords, but this has not been confirmed by Twitter.

‘Creating a safer environment for people to freely express themselves is critical to the Twitter community,’ . . .

So what was the sensitive material that Twitter was protecting viewers from? 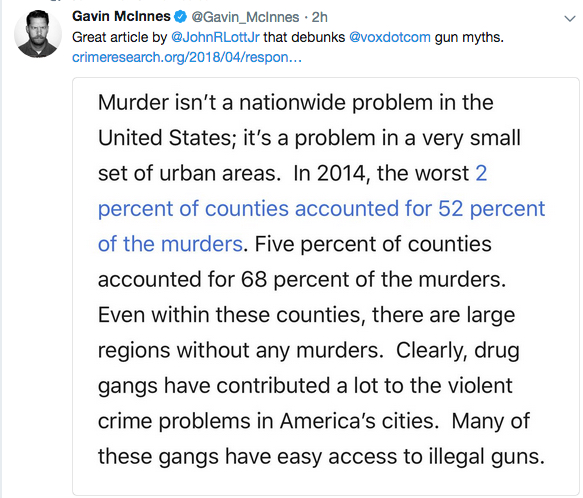 People can judge for themselves whether our material that McInnes put up a screenshot of qualifies as “abusive and offensive.”