Permitted concealed handguns stop two kidnappings, in another case holding a killer until police arrive, and other cases 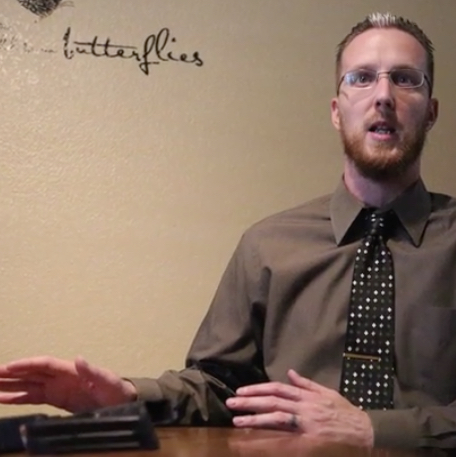 As he always does before leaving his house, Pearson, a concealed-carry weapon permit holder, put his pistol on his hip. . . .

“About 50 yards in front of me, the driver grabs this young child and starts stuffing him in the car,” Pearson said.

“‘Holy crap, he just took a child, and he’s trying to stuff him into the car!’” Pearson remembers telling the operator.

Pearson is 6-foot-4 but makes a beanpole look stocky. The kidnapper, Pearson recalls, was a similar height, but was a “solid” 250 pounds.

“He was a very big dude, and I’m not a menacing person by any means,” Pearson said. “I don’t think I could have physically stopped the guy. It would have been super ugly if it was just me versus him.”

“‘Hey, stop!’ I said, real loud. He turned and looked at me. There was just enough of a delay for the kid to get out of the car. I know he saw the firearm.”

With the boy out of the car and an armed citizen staring him down, the man decided to drive away. . . . 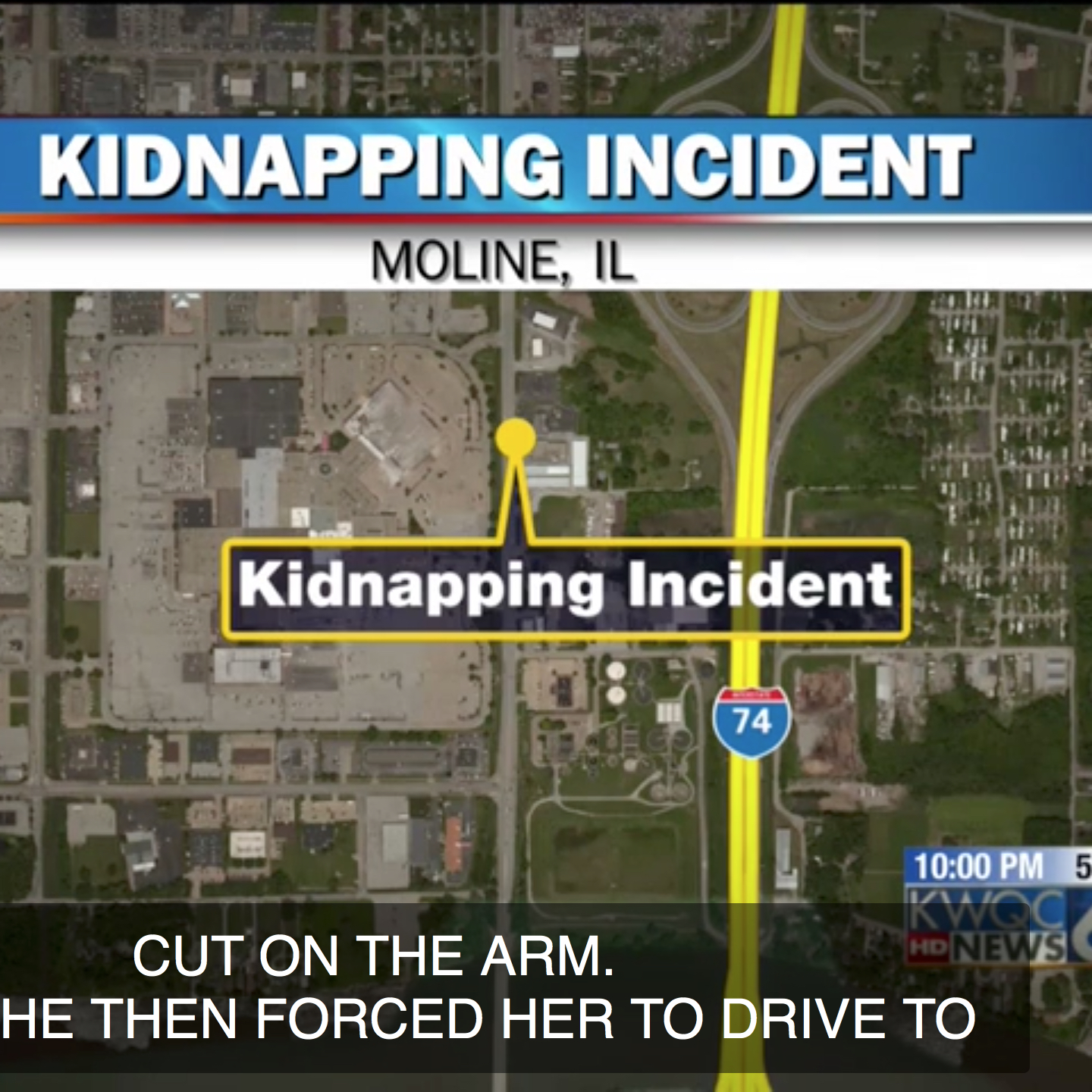 . . . She told police that she was in her vehicle in the 4500 block of 27th St., which is behind SouthPark Mall, when the man forced his way into the car with a knife. She said the two struggled and she received a cut to her arm.

The suspect then made her drive him to a location in the county. When they stopped, she was able to reach her firearm and the man fled on foot while she drove herself to the hospital for treatment of the injury on her arm.

Police investigated and charged 61-year-old Floyd May of Moline with aggravated kidnapping, aggravated battery with a weapon, unlawful use of a weapon by a felon and aggravated assault. . . .

Police also note that the victim had a valid permit to carry a concealed weapon. . . . 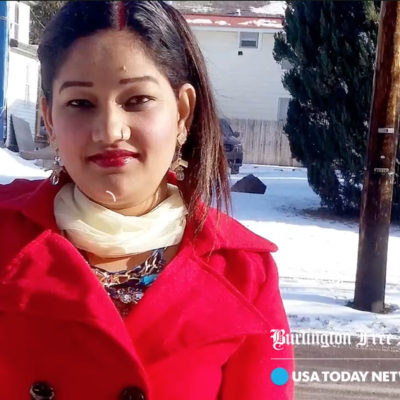 A 34-year-old Burlington man just released from the hospital after seeking a mental-health evaluation over concerns about his relationship with his wife returned home Thursday afternoon and killed her with a cleaver on the sidewalk out front, police say.

The accused is Aita Gurung of 72 Hyde St., the Old North End address where the attack took place, del Pozo said in a statement Thursday night. Gurung was in custody. It was not immediately clear whether he had a lawyer. . . . 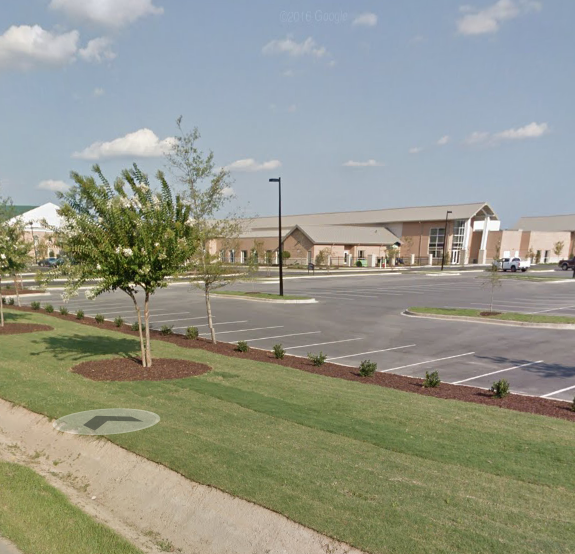 “Detectives found that all elements of this investigation fell within the Stand Your Ground law and that during this incident, though tragic, Joseph Nicewonger acted lawfully in the protection of his personal safety,” Chief Terrence Green said in a news release. . . . 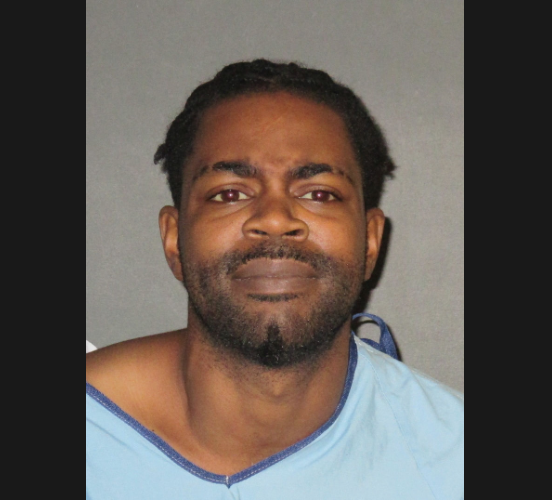 Malcolm Williams, 29, approached two people in a parking lot Thursday afternoon and threatened them with a gun, prompting them to give him their cell phones, the report says. But one of the victims then produced his own gun and shot Williams in the arm.

Police said Williams fled the scene, and investigators later found a long trail of blood and nearby a cell phone belonging to one of the victims that was also covered in blood.  . . . 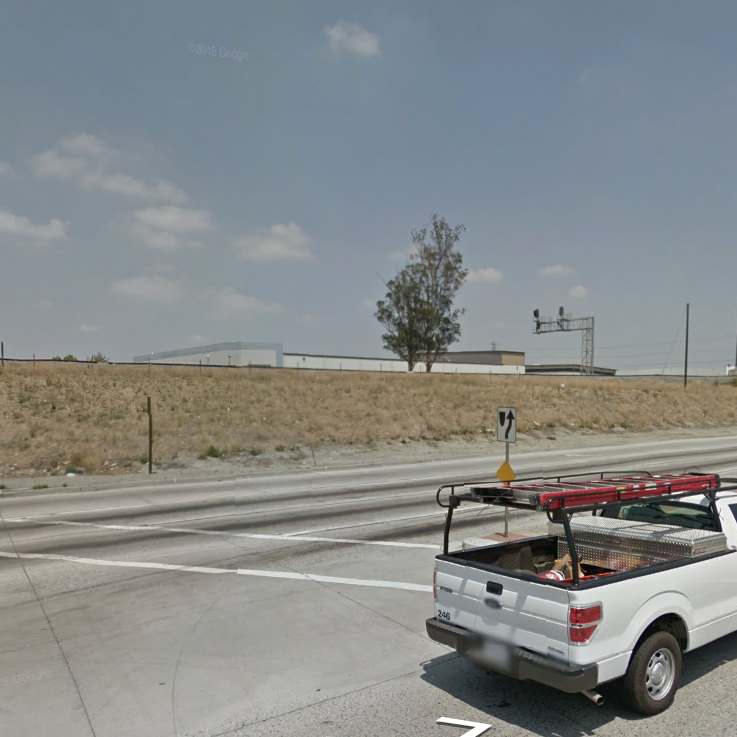 A man was fatally shot by a motorist when the victim hurled a rock through the window of a vehicle parked in Jurupa Valley.

Officer Dan Olivas said the shooter, whose identity was not released, was sitting in his sedan at a Park & Ride location north of the Pomona (60) Freeway when a man and woman approached, walking toward the driver’s side of his car.

“For reasons still under investigation, the male threw a large boulder through the driver’s side window toward the vehicle occupant,” Olivas said. “The man inside was armed with a handgun and fired several shots at the male, striking him.” . . .

← Senate Democratic Leader Chuck Schumer (NY) urges Democrats to hide views on gun control because of 2018 elections CPRC’s website gets more traffic around the world than the NRA, Everytown, Brady Campaign, GOA, and many others →