Dr. John Lott has a new piece up at Fox News about the media attacks on the NRA and the Trump administration regarding their supposed hypocrisy over gun-free zones.  The piece starts here:

The news media love to criticize hypocrisy – at least by conservatives – even when it doesn’t exist. 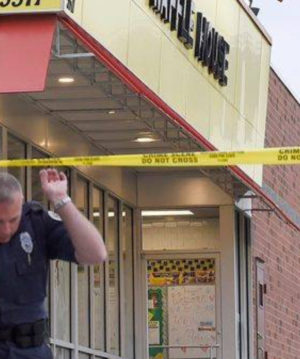 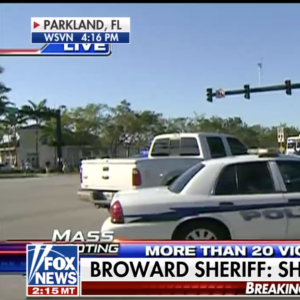 UPDATE: At least 17 people were killed in this horrible attack.

Another tragedy: Another School Shooting in Another Gun-Free Zone, this time in Kentucky 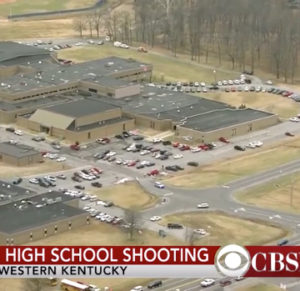 We have talked to many dozens of people who have been present at these mass public shootings.  The feeling of utter helplessness that these victims face as they try to hide from these killers is overwhelming. But with gun-free zones, the only person who has a weapon is the killer.  Last year the Kentucky state legislature considered legislation to get rid of gun-free zones at schools, but the legislation went nowhere.  …

In the Orange County Register: Shooting down myths of ‘gun-free zones’ in schools 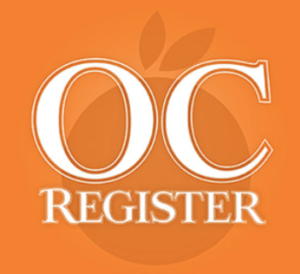 Dr. John Lott has a new op-ed in the Orange County Register (287,474 daily circulation) on the move by Democrats in California to take away local control over whether permitted concealed handguns should be allowed in K-12 schools.

Swedish newspaper has a solution to terror attacks: “Car-free zones” 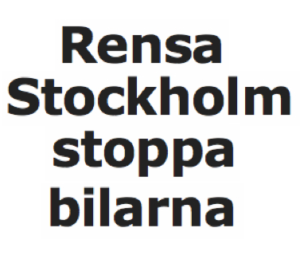 The headline in the fourth largest Swedish paper, Aftonbladet, had the headline “Rensa Stockholm – stoppa bilarna,” which translated means “Clear Stockholm – stopping cars.”  Banning guns from areas is obviously not the same as banning cars.  Putting up barricades to cars in areas with lots of pedestrians can make sense.  … 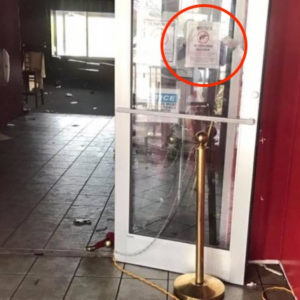 Despite all the news coverage given to the Cincinnati Nightclub Shooting at the end of March, one part of the news coverage is again missing: that the attack occurred in a place where permitted concealed handguns weren’t allowed.  The picture shown here is from the front door of the nightclub.  From Fox News: 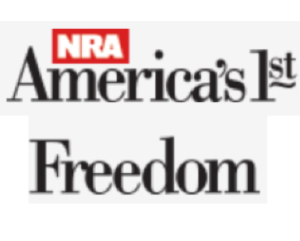 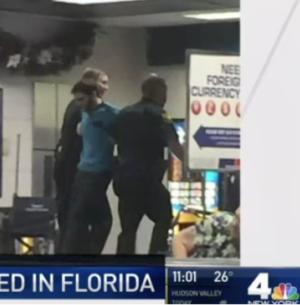 Florida is one of six states that restrict firearms at the airport, declaring it a “gun-free” zone, along with schools and government meetings.