The Star Tribune published an op-ed attacking Dr. John Lott for a talk that he had given in Lakeville, Minnesota on February 23rd.  The attacks weren’t of much substance.  This letter appeared on March 1st.

Paul Shambroom’s Feb. 27 commentary about the Lakeville anti-gun vigil and my concurrent public safety lecture left out a few important facts (“A vigil and a pro-gun event, taken together”).

After President Trump met with members of Congress this past Wednesday to discuss gun control, Linda Qui at the New York Times wrote a “fact check” explaining why what he said was wrong.  Dr. John Lott has a new piece at Fox News that illustrates how poorly done and inaccurate Ms.… 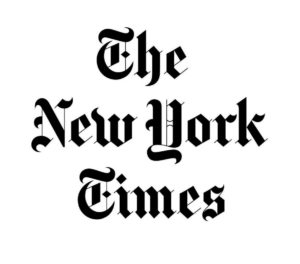 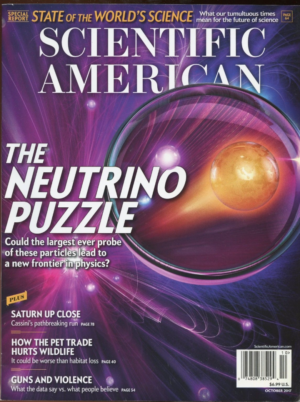 UPDATED: Letter in Scientific American and rebuttal by original author 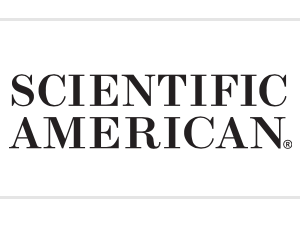 Scientific American recently ran a 6,000-word article claiming that more guns mean more crime.  Dr. John Lott wrote a letter responding to some of the many errors and the author wrote a response to his letter.  Here is Lott’s letter as well as the author’s responses and Lott’s responses to her.  … 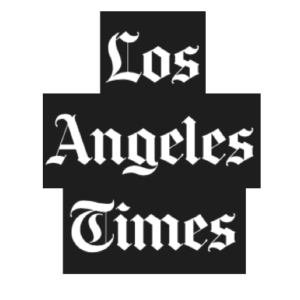 Every credible study of voting fraud has determined it is either virtually nonexistent or too rare to affect outcomes. 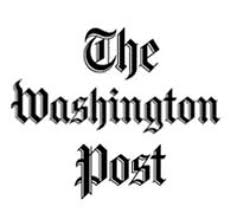 Philip Bump had an article in the Washington Post attacking Dr. John Lott’s testimony before the president’s Election Integrity Commission.  The Post did not publish Lott’s letter, but this is what was sent in:

Philip Bump doesn’t understand how the National Instant Criminal Background Check System (NICS) works and he clearly never listened to my testimony to the Election Integrity Commission (“Let’s see what happens if we take the unserious background-checks-for-voters idea seriously,” 9/12).

On September 12, 2017, the Washington Post’s Christopher Ingraham had an article attacking Dr. John Lott’s testimony before the President’s Advisory Commission on Election Integrity (video is available here and Lott’s op-ed on the testimony is here).  Here is part of Ingraham’s piece: 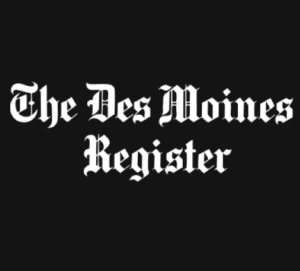 UPDATE: The Des Moines Register has published a debate that we have had in the pages of their Sunday paper over the last couple of weeks.

Original post: This past Wednesday the Des Moines Register ran an editorial calling for more gun control as a way of saving medical costs.  … 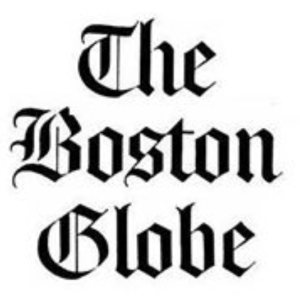 This letter wasn’t published, but it was sent to the Boston Globe after an op-ed by Comedy Central’s Jordan Klepper claiming support for background checks on private sales of guns.  The piece also makes bizarre attacks on gun owner’s “masculinity.”