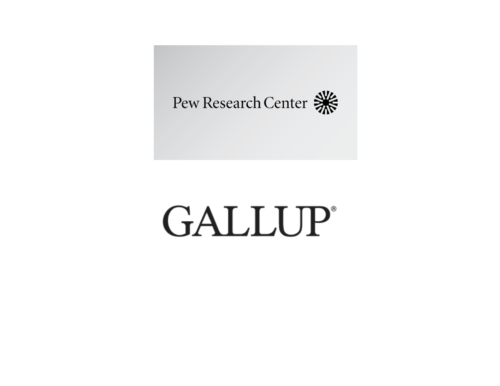 Recent surveys by Pew Research Center and Gallup have a couple of interesting findings. Americans are equally divided on whether more gun ownership leads to more or less crime or has no effect.

— While 66% of Republicans and those leaning Republican support allowing teachers to carry guns, only 24% of Democrats thought that was a good idea. It is too bad that these surveys don’t break down the numbers by whether the respondents have school age children, as past surveys show that those with children, the people whose views would seem most relevant, strongly supported the idea.