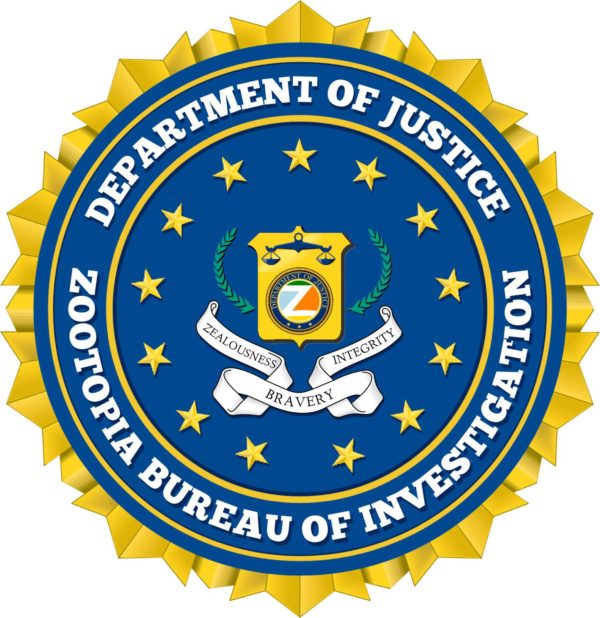 This new research by Dr. John Lott is available here. While he was working at the Department of Justice, he put together a report on errors in the FBI’s Reports on Active Shooting incidents.

The claim in the original FBI report that active shooting cases have increased over time was a result of data errors, both in terms of how the cases were collected and the missing of many attacks. Some of the cases that the original reports missed involved as many as four to nine people being murdered.

For the period from 2014 to 2019, the FBI had missed additional cases. Once those cases are included there were 25 cases out of 162 (15.4%) where people with permitted concealed handguns stopped the attacks. The FBI reports keep excluding cases where shootings attacks have been stopped by concealed handgun permit holders. To put it differently, while 36% of active shooting attacks have occurred in places where guns are allowed, almost half (42.3%) of those were stopped by people legally carry concealed handguns.

In light of these errors, media, courts, law enforcement, and policymakers, are advised to rely on the updated, corrected data provided in this report.

Previous work on this topic is available here and here.

← On The Vicki McKenna Show: So why has violent crime increased? Democrats claim that they are the ones who know how to reduce crime California Federal Judge Strikes Down California's Assault Weapons Ban, Case that Dr. Lott was the expert for the plaintiff →