At Real Clear Politics: The Problem With the FBI’s ‘Active Shooter’ Data 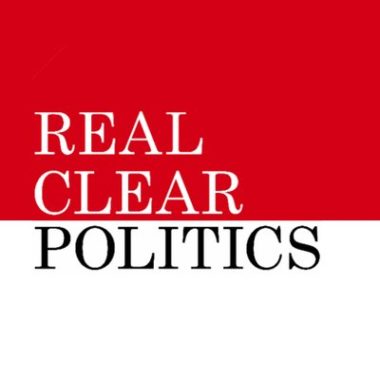 Dr. John Lott has a new op-ed at Real Clear Politics on errors in the FBI’s ‘Active Shooter’ data.

Many people are focusing on the political biases in the FBI’s treatment of the Donald Trump and Hillary Clinton campaigns, but the political corruption of the agency goes deeper.  One can also see it in the FBI’s raw crime data, particularly when it comes to the public shootings that have so galvanized Americans.  The first report under the Obama administration came out in 2014, just weeks before the midterm elections, making it timed for maximum political influence.

The FBI’s first report claimed that only once from 2000-2013 did a concealed handgun permit holder stop one of 160 reported “active shooter” attacks.  These active shooter attacks include any time a gun is fired in a public place, even if no one is injured or killed.  They exclude gang fights or attacks that arise out of other crimes such as robberies.

The report got massive news coverage on the front pages of such newspapers as the Wall Street Journal and the New York Times, as well as all of the TV news networks.  Gun control activists have frequently cited the report in court cases and in political debates to claim that civilians rarely use guns to stop public shootings.

Unfortunately, the problems with the reports have continued during the Trump administration.  The latest FBI report, released in May, misses still more cases.  The FBI claims that from 2014 to 2017 there were 90 active shooter cases and only seven where permit holders stopped these attacks.

In all, the FBI claims that concealed handgun permit holders have stopped 3.2 percent of active shooter incidents.

But the bureau misses at least 23 cases where permit holders saved the day. That means they stopped 11.5 percent of active shooter incidents from 2000 to 2017.  We at the Crime Prevention Research Center are more confident that we have all of the cases from 2014 to 2017, when 16.5 percent of attacks were stopped.

Back in 2015, when I pointed out errors in the original report, the FBI simply responded, “We acknowledge in the FBI report that our data are imperfect.”  But no correction was ever made.

I got a somewhat more useful response when I contacted the FBI again in May about its most recent report.  This time, the FBI acknowledged that it had missed a case, but insisted that the other six cases I mentioned didn’t meet its definition of an active shooter incident.

Take the first case the bureau cited.  In May 3, 2017, a permit holder stopped an attack at a restaurant in Arlington, Texas. The headline on the Dallas Morning News story read: “‘Hero’ stopped mass murder by a crazed bar patron who was armed to the teeth, police say.”  The police spokesman said the concealed handgun permit holder “prevented further loss of life” by taking out the killer, who was “shooting at the front door . . . [as] people were trying to escape.”

The FBI responded: “Does not meet the FBI definition.  The shooter had previously complained about the manager to his cousin.  Subject knew the manager prior and only shot the manager, no one else.”

But the FBI lists plenty of similar cases where an attacker was acting on a grudge.  One was a shooting at the Crawford County Courthouse in Girard, Kansas on Sept. 13, 2011.  The FBI report noted that killer Jesse Ray Palmer “inquired about the location of a specific judge, who was not in the building, and then shot and wounded the judge’s secretary.”  Or take a shooting at another bar — the Sandbar Sports Grill in Vail, Colo., on Nov. 7, 2009.  According to the FBI: “Before the attack, Moreau had an argument inside the bar and was escorted out by security.”  He returned to the bar and killed the person who he had the argument with.

Nor is it obvious why it matters that the attacker “only shot the manager, no one else.” There are many examples in the FBI’s list of active shooters where no one was either killed or wounded.

In the Arlington case, the killer not only shot at the manager, Zona Caliente, but also tried shooting at the front door as people were escaping.  The manager wasn’t near the front door.

The only reply I got from the FBI on all this was: “The selection of cases for inclusion in these reports is the result of a consensus vote of analysts and Law Enforcement professionals using the methodology stated in the original 2013 study.  In some cases, a level of interpretation is required with which all may not agree.”

But that isn’t very helpful in trying to figure out why the FBI included some cases and excluded others.  It appears that the only difference is whether a concealed handgun permit holder stopped further carnage. . . . 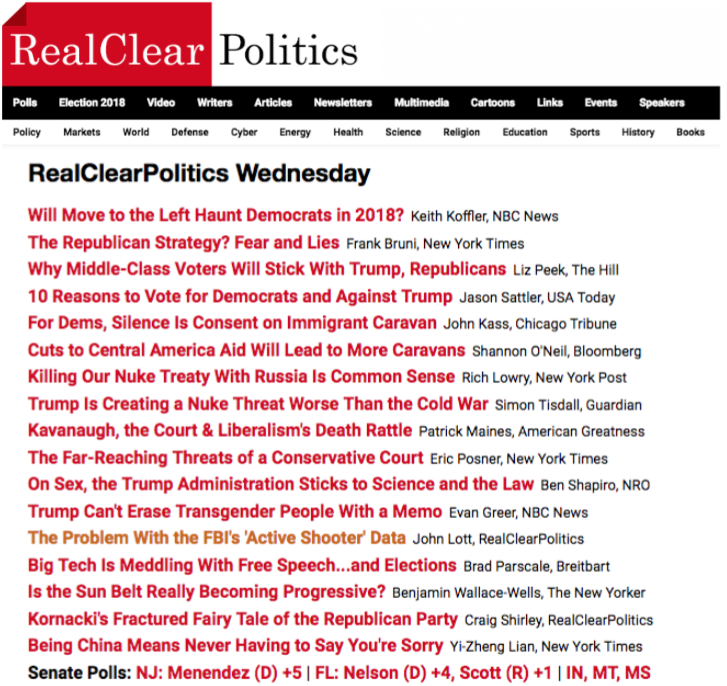 ← On the Vicki McKenna Show to discuss how Democrats want to make it more costly for the poor and minorities to own guns for protection Bloomberg's Everytown Spending $5.8 million to defeat Congresswoman Karen Handel in Georgia →