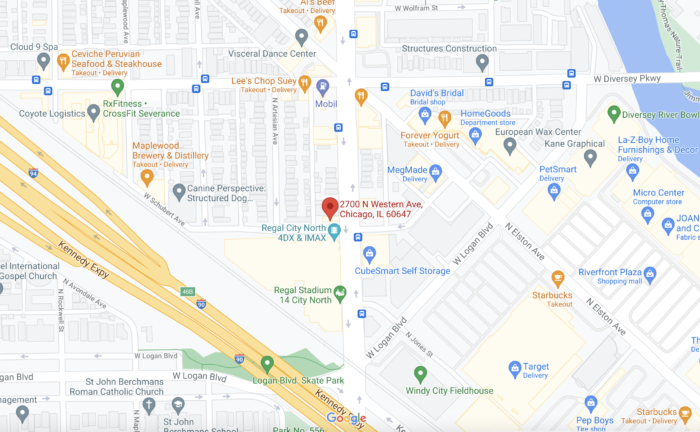 A Logan Square store owner with a concealed carry license fired shots at hammer-wielding looters who confronted him in his shop early Monday, prosecutors said. The businessman even managed to detain one of the alleged intruders for police…

Awakened by the sounds of breaking glass, he grabbed his handgun and rushed to the store downstairs with another person. There, he saw a group of men wielding hammers. He told them to stop, but they started surging toward him instead, Assistant State’s Attorney James Murphy said in court Monday evening.

The shop owner told police he fired his gun to make the men back away, but he didn’t know how many shots were fired. Most of the men ran from the store, but the owner managed to grab and handcuff one of them, Murphy said…

A man suspected of assaulting a woman and a shop owner on Saturday in Lake Elsinore was shot by the shop owner, ending the attack, officials said. The suspect was later arrested on suspicion of domestic violence and other crimes.

The incident took place on the 100 block of Main Street about 12:35 p.m., Riverside County Sheriff’s Department officials said in a news release. Investigators believe the owner of a store witnessed a man repeatedly punching and kicking a female victim, and attempted to stop him. The suspect left, but returned minutes later.

The store owner directed the victim to the back of the store and tried to stand in the way of her assailant, but was pushed to the ground, Sheriff’s officials said. The suspect proceeded to strike and kick the victim, who was also on the ground, then retrieved a metal object and attacked her with that, the release said.

The owner of the business then brandished a firearm at the suspect, who attempted to strike him, Sheriff’s officials said. He shot the alleged attacker once, causing him to flee through the back of the store…

About 5:30 p.m., a 40-year-old man was shopping in a store in the 13000 block of South Brainard Avenue when a man approached him from behind and struck him in the back with an unknown object, Chicago police said.

The 40-year-old pulled out a gun and opened fire, striking the other man, 52, police said.

The younger man has a valid concealed-carry license, police said. The older man was taken into custody and charges are pending.

According to Metro Police, the suspect, identified by police as 27-year-old Desean Jackson, approached a victim in the parking lot of the mall at around 7:30 p.m. June 17. The male suspect pulled out a revolver and demanded belongings from the victim.

The victim then pulled out their own gun and the two exchanged gunfire. The suspect was hit in the knee and fled on foot. The victim was not injured…

The suspect was identified by the victim before being taken to the hospital for non-life-threatening injuries. Police said multiple witnesses and security camera footage verified what happened…

Bobby Atkinson, “Man arrested after getting shot while trying to rob someone at Opry Mills,” WZTV Nashville, June 18 2020.

Several witnesses identified Lopez, who had frequented the park, as the shooter. And video surveillance showed him shooting a handgun into the crowd, the citation says.

Several bystanders returned fire, shooting Lopez in the leg, according to the citation…

Lucas Aulbach, “What we know about Steven Lopez, the suspect in the fatal Louisville protest shooting,” USA Today, June 29 2020.

Officers responded to William Blair Jr. Park near Rochester and Municipal streets about 10:30 p.m. Saturday, where Mark Piper, 51, told them a man had aimed a pistol at him and sat in the driver’s seat of his car.

Piper, who has a concealed carry permit, shot the man, police said.

Police identified the man who was shot as 33-year-old La Quon Holt.

Police say Curtis White Jr. was allegedly attempting to rob someone when he was shot and killed. The suspected shooter was carrying a weapon legally, called 911 and stayed on the scene to cooperate with the investigation… 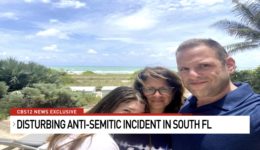