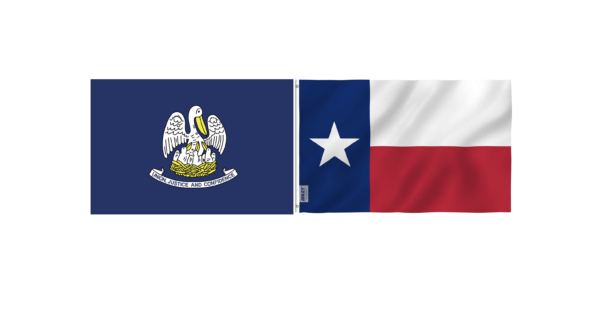 There appears to be a very good chance that there will be at least 22 Constitutional Carry states within the next month or so.

While Louisiana’s Democratic governor has promised to veto Constitutional Carry, both the state House (73 to 28) and Senate (27 to 11) have passed very similar versions of the bill with bipartisan, veto proof margins. The House version of the bill was amended in committee to provide free optional online training.

In Texas, the state Senate passed an amended version of the House Bill 1927 by a party line 18 to 13 vote. The House had previously passed the bill by a 87 to 58 vote, with eight Democrats supporting the bill. Texas Governor Greg Abbott has said that he will sign the bill if it gets to his desk, and he said: “I think it can get across the finish line.”