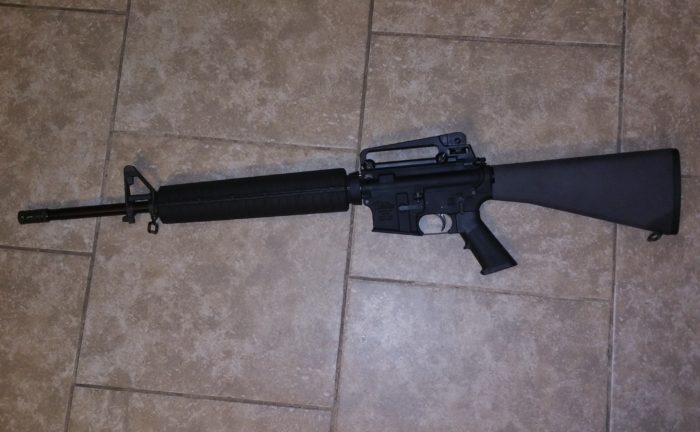 With record gun sales this last year as police have been ordered to stand down and massive numbers of inmates have been released from jails and prisons, the importation of guns in 2020 also surged by about 60% over the previous year. With an estimated 22.8 million firearms sold last year, 6.4 million, or 28%, of those guns were likely imported. Given the Biden is very likely to impose a ban on the importation of modern sporting rifles, the already tight supply will likely get much worse. 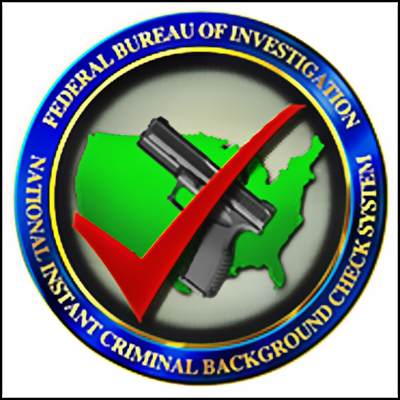 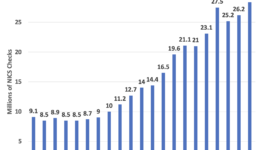 2019 was a record year for NICS checks