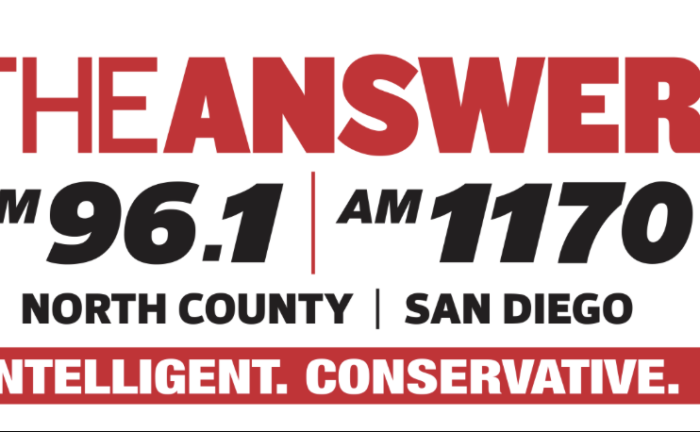 On San Diego’s 50,000 watt KCBQ radio to talk about the myths regarding mass public shootings and Biden’s push on gun control 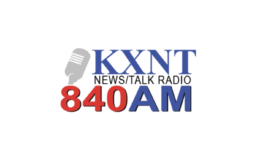 On Coast to Coast AM: On Biden’s lies about guns