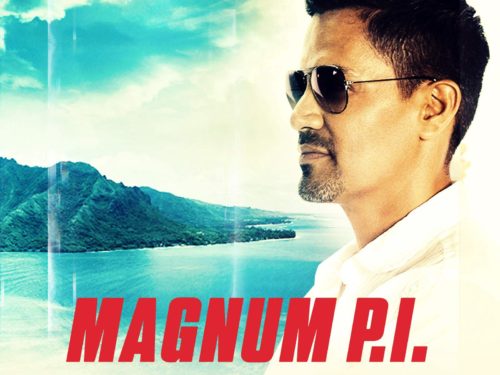 On CBS’s Magnum PI (S3 E8 February 12 2021), a twelve-year-old steals his father’s gun from a bedside table and accidentally shoots his ten-year-old brother. The message is parents should be afraid of guns in the home even if the parent is at home. But this again greatly exaggerates the dangers of guns in the home. In 2019, there were 37 accidental gun deaths for children under eleven years of age. Past research has shown that most of those involve shots from adult males, most in the mid to late 20s, who also have criminal records and are very likely to be drug addicts or alcoholics. So with 43.8 million children in that age range, the probability of a young child getting ahold of a gun and accidentally shooting another child is incredibly small. With half of American homes owning guns, that implies a probability of a child dying from an accidental gun shot in those homes of 0.00017%. If you try to look at the rate that a child gets a hold of a gun and accidentally shoots another child, you are talking about 0.000068%.

These numbers aren’t unusual. If you take the first five years from 1999-2004 when the modern CDC data is available, the average yearly rate is very similar: 38.6.

← On Gun Radio Utah To Discuss Universal Background Checks On The Lars Larson Show: Did Trump make the "big lie" about election fraud? →