CBS follows Bloomberg’s Everytown on the Dangers of “Ghost Guns” 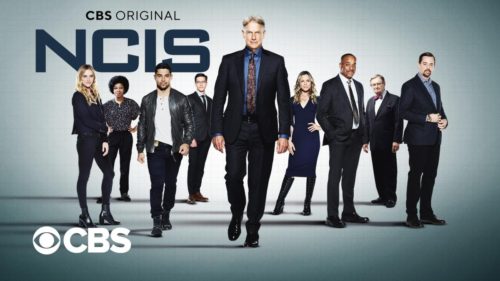 “Ghost guns” are homemade guns. It is already illegal for people to sell these guns because they don’t have serial numbers. Guns are pretty simple items to build. You can build a shotgun with a few sections of pipe and a nail. Requiring background checks on all parts of guns has been one of the goals of Michael Bloomberg’s Everytown.

A recent episode of CBS’s NCIS could have been written by Bloomberg’s gun control organizations (indeed, it probably was). But the notion that these types of regulations will stop criminals from getting guns is a fantasy. The show would have you believe that creating a registry of all guns’ rifling pattern is important in solving crime. New York and Maryland tried this, spending many tens of millions of dollars over decades, but they couldn’t point to a single crime they had been able to solve. Gun control advocates claimed that 15 years for Maryland’s system just wasn’t long enough to start to show benefits. Having background checks on all the parts of guns is also seen as important to create a national gun registry, but again registries have never been useful in solving crime.

Gun control advocates push for these background checks, not because they believe that they will reduce crime, but just to make it costly for people to buy guns.

Not only are there already ways for criminals to get guns, such as drug dealers. It is just as difficult to stop criminals from getting guns to stop them from buying illegal drugs. The same source provides both items. In addition, technology is advancing to make it extremely difficult to stop criminals from getting guns, and the regulations are more likely to stop law-abiding citizens than criminals.

← On the Lars Larson Show: What is House Bill 127 and What are Biden's plans for classifying semi-auto rifles as Class III weapons? CBS's NCIS LA again confuses AR-15s with machine guns →