The CPRC’s Nikki Goeser talked to Phil Valentine on the giant 100,000 watt WWTN-FM. They discussed how the Tennessee prison system won’t take away the good time early release credits from her husband’s murderer who has continued threatening her and stalking her from prison. Bizarrely, the Tennessee prison officials have told Goeser that they don’t want to take away the early release credits because they are afraid of upsetting prisoner rights groups. 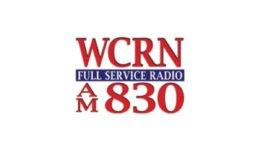 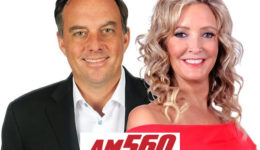