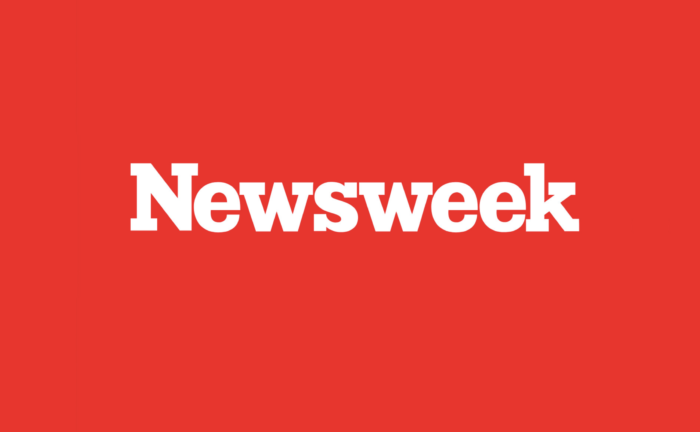 Dr. John Lott has returned to the CPRC and he had this piece today at Newsweek.

After the riot at the U.S. Capitol, gun control organizations warn that armed rioters at state capitols across the country on Inauguration Day pose a threat to our democracy. They claim the only solution is for states to ban guns on capitol grounds, thus extending their bans on carrying guns on public property generally.

Never mind that the small group of rioters didn’t use guns at the U.S. Capitol. Never mind that congressmen are allowed to carry in the U.S. Capitol, but not on the legislative floor, where Congress was meeting at the time to count Electoral College votes. If there had been a real threat to legislators, they would have been defenseless. Of course, these same groups and national Democrats raised no concerns about the violent riots that occurred when Trump was inaugurated four years ago.

The fear of American citizens regarding the inauguration is all over national news. Democratic governors across the country are “fortifying statehouses” and 25,000 National Guard troops are protecting Washington with razor wire and fences.

Without such a ban, “the president and the gun lobby [will] hold our democracy hostage by threatening voters and elected officials with deadly force,” argued John Feinblatt, president of Michael Bloomberg‘s Everytown for Gun Safety. Similarly, the Giffords gun control organization’s top state legislative priority is to ban guns in as many state capitols as it can.

But gun control activists have been gradually losing this battle over eliminating gun-free zones. More state capitols currently allow carrying guns than ever before.

Twenty-three states now allow people to carry guns within their state capitols, and Montana should become the 24th state within the next couple of weeks. At least four additional states officially ban guns on state capitol grounds, but they don’t check legislators—and some carry.

Despite carrying being allowed for decades (or possibly even longer) in many of these statehouses, no one has ever been injured or killed. There have been no reported problems with civilians being able to carry on statehouse grounds.

For example, Kentucky allows permitted concealed carry in legislative areas, including the state capitol. You must carry your gun openly if you attend a legislative meeting, though no permit is required.

Since 1950, 94 percent of America’s mass public shootings have occurred in places where the general public has been banned from possessing guns. Over the same time period in Europe, every major mass shooting has happened in a gun-free zone.

Police are critical. Indeed, they are probably the single most important factor in reducing crime. But uniformed police have an extremely difficult job stopping terrorists, as they are often the first targets in any attack. The U.S. Capitol tries to solve this problem by maintain a large police presence, but anyone who has walked the halls of Congress knows that the police aren’t everywhere.