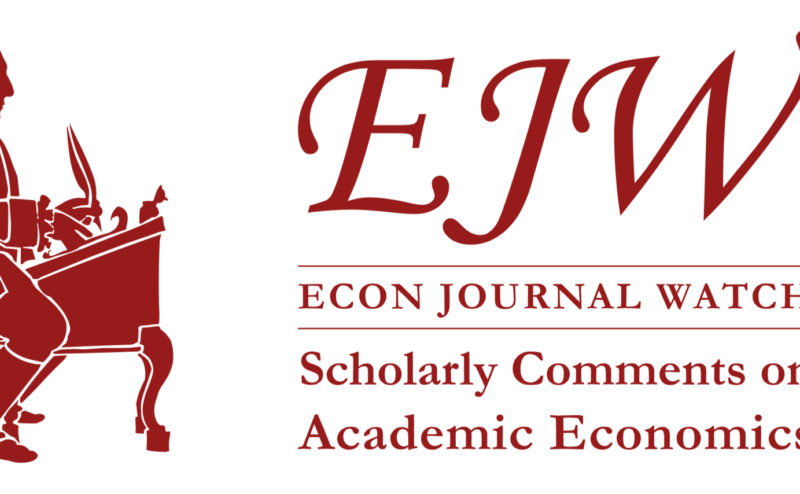 Adam Lankford (2016) claims that the United States accounted for 31 percent of the world’s public mass shooters over the 47 years from 1966 to 2012. After four years of extensive worldwide media coverage, Lankford—in response to our paper (Lott and Moody 2019)—finally made one of his datasets available. In doing so, he revealed that he used a definition of public mass shootings that is inconsistent with those of the FBI, the Department of Homeland Security, and the New York Police Department that he had claimed to be following. We find that his dataset does not even follow his own definition. He has included cases for the United States that do not fit his definition and excluded foreign cases that are consistent with his definition. His handling of data greatly exaggerates the U.S. share of public mass shooters. Using our data, we estimate the number of shooters using the NYPDdefinition that Lankford claims to use. We find that the U.S. has 1.25 percent of the world’s mass shooters. We provide a table that displays results for a variety of possible definitions, including Lankford’s now supposed definition, all of which are a fraction of the 31 percent that Lankford claims.

The paper is available here. Table 2 provides an excellent summary of our work and shows the rate of mass public shooters in different countries. Please look at the paper.