UPDATE: The video that we did with John Stossel on Adam Lankford’s false claims about his claim that 31% of mass public shooters have been in the United States. Despite massive international media coverage and repeated requests from the Washington Post, Real Clear Politics, various researchers on both sides of the gun control debate, and others, Lankford has refused to let anyone see his claimed list of mass public shootings nor answered questions about how he was able to obtain a “complete list” of these attacks around the world in the 1960s, 1970s, 1980s, and even 1990s. Lankford won’t even let people know what languages he used to compile his list. Compared to Lankford’s claimed list of 202 mass public shooters outside the United States from 1966 to 2012, we found over 3,081 over less than a third of that period from 1998 to 2012 (we have since updated the data up through 2015).

We are proud to announce that the first video that we have done has gone past 2 million views. As of Tuesday, August 9, 2019, here are the numbers: 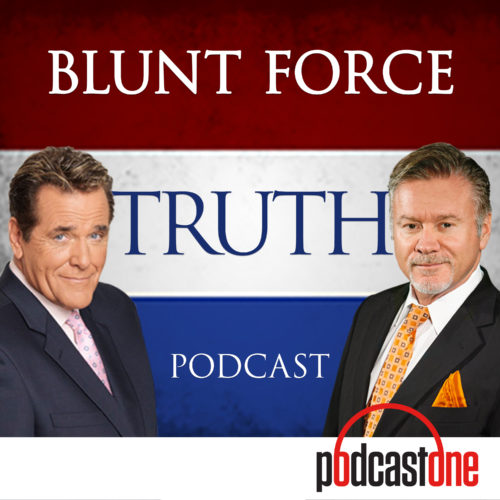 On Blunt Force Truth: On the violence happening across the country and the true facts about law enforcement. 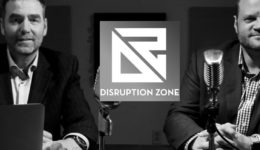 On the Disruption Zone: Nikki Goeser: The Justice System Has Failed Us All

On One America News: Discussing the Rayshard Brooks shooting and the reaction to it