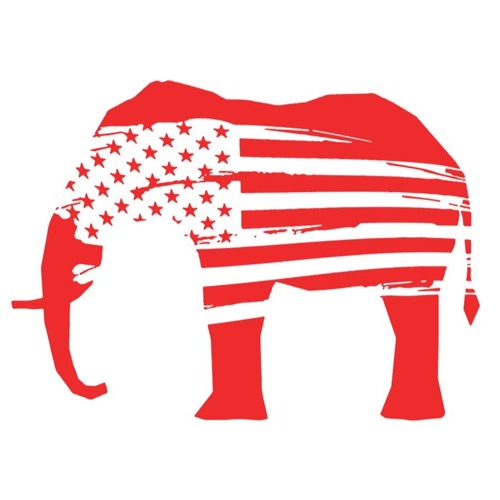 Steven “Destiny” Bonnell and Dr. John Lott debated gun control on the Red Elephants and Destiny youtube channels. Mr. Bonnell has a large following by young people on social media. While this was billed as a debate, it turned into more of a discussion than a debate.

Among the links discussed during the debate were:

— The literature on Right-to-Carry Laws

— Homicide rates before and after gun bans

The original posting of the debate is back up on YouTube and can be seen here. The new posting has been seen over thirteen thousand times by Friday, April 12th (and over five thousand times before it was taken down). If you are interested, you can read people’s comments there. Steven Bonnell also put this up on his YouTube channel on May 17th. As of May 21st, Red Elephant’s post had been seen by 49,000 and Bonnell’s had been seen by 86,000.