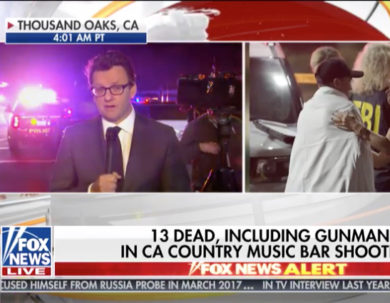 Massacre at Borderline Bar & Grill in Thousand Oaks, California was in another Gun-free zone: 12 murdered, 18 injured

At least twelve people were murdered and 18 injured at a bar in Ventura County last night. Our hearts go out to those who lost loved family members or friends in the attack. We can’t imagine what is going through the minds on parents.

It appears unlikely that the security guard at the bar was armed, but people who are recognized as security guards have an incredibly difficult job stopping these attacks. The same is true for the sheriff sergeant who entered the bar to stop the attack. If these mass public shooters see someone in uniform or someone who is identified as a guard, those guards are the first person killed because these attackers know that once the guard is killed, they will have free reign to kill others.

98% of the mass public shootings in the United States since 1950 have occurred in places where guns are banned (see the information available here).

From USA Today (California doesn’t ban police from carrying guns in bars, but presumably it is the policy of their police department):

the constant chatter – besides general expressions of hatred for the shooter – was about the six unarmed, off-duty law enforcement officers who were reportedly at the bar during the shooting. Their lack of weapons was a presumed consequence of a California law barring firearms in bars. . . . 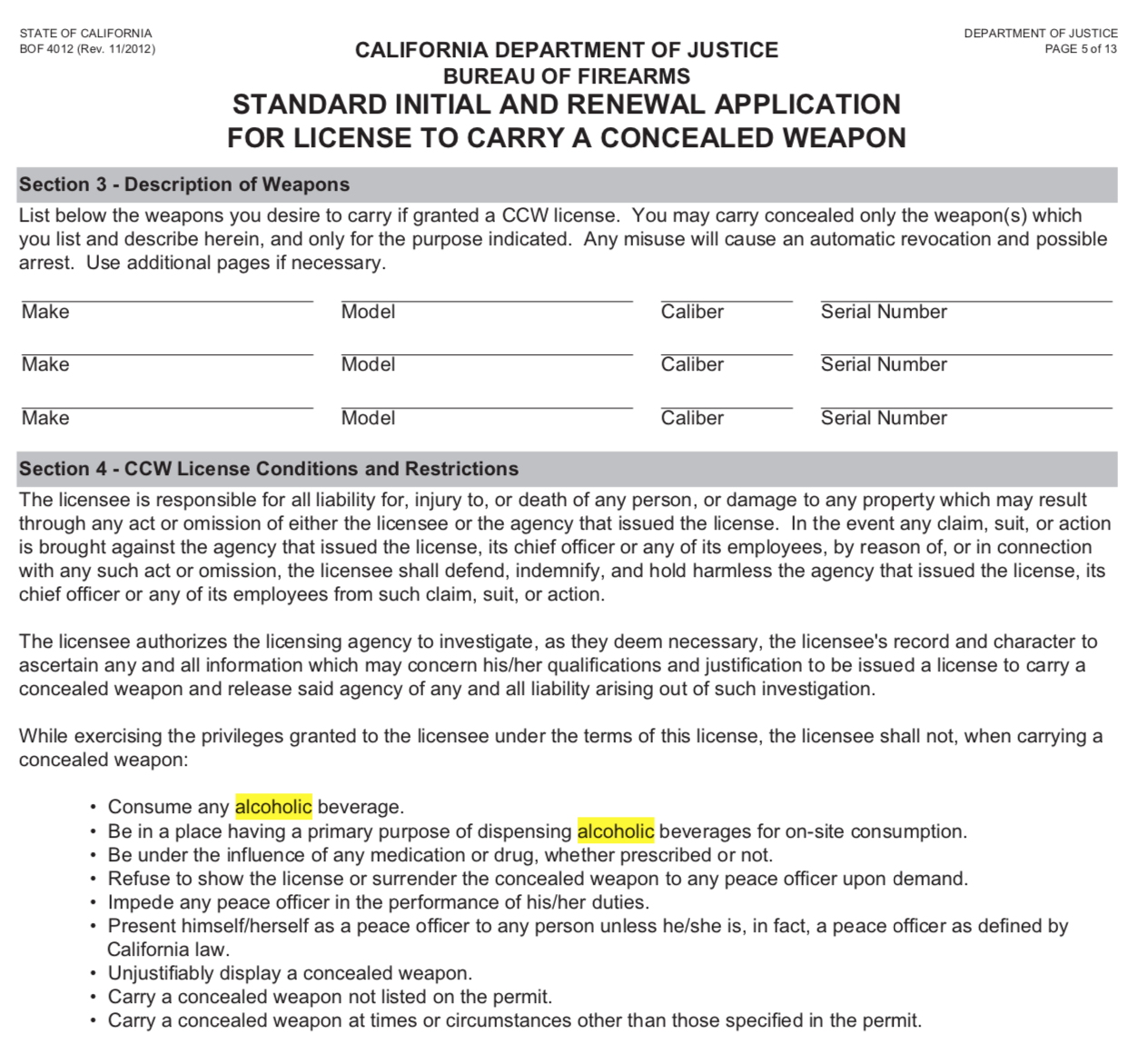