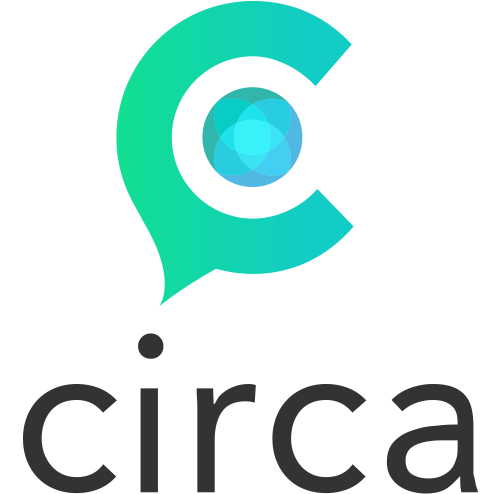 Circa News picked up by news stations across the US: Gun violence statistics overestimated in 2 reports

Circa News has a story carried on Sinclair news sites on our new research on the rate of mass public shooters/shootings across countries. Their piece starts this way:

In the gun control debate, it is hard enough to agree on solutions but often getting the facts straight can be a problem, whether it’s underestimating the problem, or in this case, overestimating.

MASS SHOOTINGS: US MAY NOT LEAD THE WORLD IN INCIDENTS

Another study released this week called into question an often-cited statistic that the United States leads the world in mass shooting incidents, accounting for nearly one-third of mass shootings globally.

Lott argued that a 2016 paper, published by Adam Lankford, now a professor of criminology at the University of Alabama, “botched” the figures. Lott reduced the previous estimate by more than 95 percent, saying the United States accounted for less than 3 percent of global mass shooting incidents.

Lankford’s study looked at data from 171 countries over the period of 1966 to 2012 and found the United States accounted for 31 percent of worldwide mass shootings despite having 5 percent of the world population. The study concluded there was a correlation between the high rate of gun ownership in a country and the odds it would experience a mass shooting. . . .

Lott’s study relied on firearm incidents reported in an international terrorism database and foreign media reports. He charged the 2016 report “grossly undercount foreign attacks” and the findings were used to advance a political agenda.

“The whole episode should provide a cautionary tale of academic malpractice and how evidence is often cherry-picked and not questioned when it fits preconceived ideas,” Lott wrote with gun control advocate Michael Weisser in an editorial in the New York Post.

Lankford dismissed the criticism, writing in a statement to Circa that he is “not interested in giving any serious thought to John Lott or his claims.” Academics and gun control advocates have expressed deep skepticism about Lott’s research credentials, arguing his work is informed by his pro-gun stance. . . .