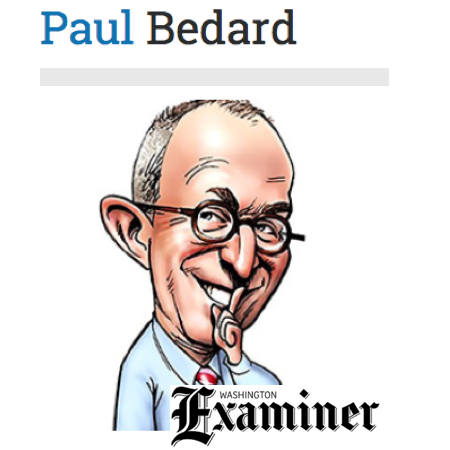 The Washington Examiner on “US accounts for just 1% of mass shootings, not media-hyped 31%”

Paul Bedard at the Washington Examiner has a brief write up on our new research on mass public shootings around the world.

An authoritative fact check of a media-hyped report that 31 percent of the world’s mass shootings have occurred in the United States has found that just 1.43 of the killings happened in America.

The shocking push back from the Crime Prevention Research Center also found that just 2.11 percent of mass murders occurred in the U.S.

“Attacks in the U.S. are not only less frequent than other countries, they are also much less deadly on average,” said the Center’s President John R. Lott Jr.

The media and anti-gun liberals have heralded the earlier report that suggested that the United States is the world’s kill zone.

That report, from Adam Lankford, a professor at the University of Alabama, won world-wide attention when it concluded that the U.S. accounted for 31 percent of mass shootings.

Lott, however, said that the Lankford data did not add up and he did a deep dive into world statistics to come up with his refuting report.

“Lankford’s study reported that from 1966 to 2012, there were 90 public mass shooters in the United States and 202 in the rest of world. We find that Lankford’s data represent a gross undercount of foreign attacks. Our list contains 1,448 attacks and at least 3,081 shooters outside the United States over just the last 15 years of the period that Lankford examined. We find at least fifteen times more mass public shooters than Lankford in less than a third the number of years,” wrote Lott. . . .

The rest of the write up is available here.