Media Bias on Guns: ABC’s “The Bold Type” uses all the typical gun control rhetoric and tries to let young women know they will alienate their friends 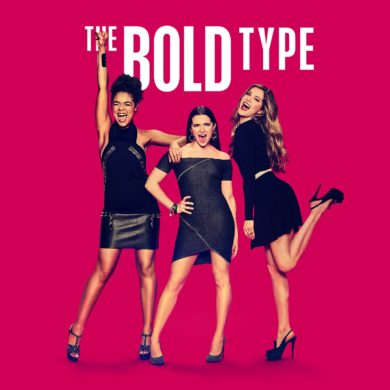 ABC’s “The Bold Type” is about young women working at fictitious Scarlet magazine in New York City (think Cosmopolitan). Sutton Brady (Meghann Fahy) risks alienating her friends by owning a gun. When roommate Jane Sloan (Katie Stevens) finds out, she confronts Sutton and acts like she’s some unthinking conservative who doesn’t care about people’s safety. Jane makes the typical attacks about the NRA buying politicians. But the script has no balance, and there’s no mention that Michael Bloomberg spends far more trying to influence politicians (see point #5 here).

When Jane explains that “guns are meant to shoot people,” Sutton doesn’t respond by saying that guns are used to protect people and prevent bad things from happening.

These clips only provide a portion of the anti-gun discussions in the show. Longer clips would have violated the show’s copyrights and couldn’t be shown on YouTube.

The suggestion is made to Jane that she should be more open-minded about Sutton having a gun, and Jane does accept Sutton’s reason in the end (it has to do with issues involving her mom). But this isn’t a replacement for solid arguments that rebut gun control advocates’ claims.

Examples from other shows are available here.

We greatly appreciate people informing us of these examples.

← Copy of Dr. John Lott's Testimony before the Arkansas Legislature Joint Performance Review Committee on School Safety On the Michigan Talk Network: How the media are encouraging violence against themselves →