At Fox News: “March for Our Lives: Gun control ideas sound good, but are deeply flawed and won’t save lives”

Dr. John Lott has a new piece up at Fox News on the “March for Our Lives” demonstration.  The new piece starts this way.

America continues to mourn the 17 people killed in a mass shooting at Marjory Stoneman Douglas High School in Florida last month. There is an understandable emotional desire to “do something” in response – but without evaluating what the “something” will actually accomplish. This is the driving force behind the March for Our Lives taking place Saturday in Washington.

The motivations of many people taking part in the Washington event and other demonstrations around the country are sincere. But before we “do something,” we need to stop and think: what is the most sensible thing we should do? What will actually save lives and make us safer?

Supporting gun control is now the “in thing.” Stars such as Taylor Swift and Miley Cyrus tweet their support. Time and Teen Vogue magazines run cover stories glorifying people working to put stricter controls on guns and ban some weapons. The New England Patriots used their team plane to fly students and families from Parkland, Florida, to Washington for Saturday’s gun control rally.

You would be unlikely to know it from the media coverage of the Washington demonstration, but only 47 percent of Americans between 13 and 17 believe that more gun control could reduce mass public shootings.

Britain’s Guardian newspaper asked students at Marjory Stoneman Douglas High School for their ideas on how to end violence. The ideas sound good at first glance and are certainly well-meaning. But in reality, the policies being proposed will either have no effect or even cause harm.

Here are four of those ideas, and a look at their actual impact:

Gun control advocates say semi-automatic rifles are designed to kill people, not for hunting, target practice or self-protection. They say only members of our military need these guns.

But looks can be deceiving. An AR-15 rifle shoots the same bullets as a small game-hunting rifle. Both guns fire one bullet at a time, and with the same velocity. The guns merely look different on the outside. AR-15s may resemble military weapons but they aren’t the same weapons used by soldiers.

Semi-automatic rifles don’t just take lives, they also deter criminal attacks and save lives. In 95 percent of defensive gun uses, no shots are fired. But if you do have to open fire, having a semi-automatic weapon means that you won’t have to take the time to manually reload the gun. This additional time for the victim may make the difference between life and death.

Banning all semi-automatic guns would endanger lives. So gun control advocates find it easier just to call for bans on the more scary-looking guns.

Gun control advocates have long claimed that gun registration will help solve crimes. Their reasoning is straightforward: A registered gun left at a crime scene can be used to identify the criminal.

Unfortunately, it rarely works out this way. Criminals almost never leave behind guns that are registered to them. In the few cases where guns are left at the scene, it is because the criminals were killed or injured. And these guns are virtually never registered to the person who committed the crime. Many are stolen.

During a 2013 deposition, the Washington, D.C., police chief said that she could not “recall any specific instance where registration records were used to determine who committed a crime.”

When I testified before the Hawaii State Senate in 2000, the Honolulu chief of police also stated that he couldn’t find any crimes that had been solved due to registration and licensing.

The chief also said that his officers spent about 50,000 hours each year on registering and licensing guns. This time is being taken away from traditional, time-tested law enforcement activities.

Canada and other parts of the U.S. haven’t had any better luck. TV shows depict gun registration as an effective crime-fighting tool, but this isn’t how things work in real life. 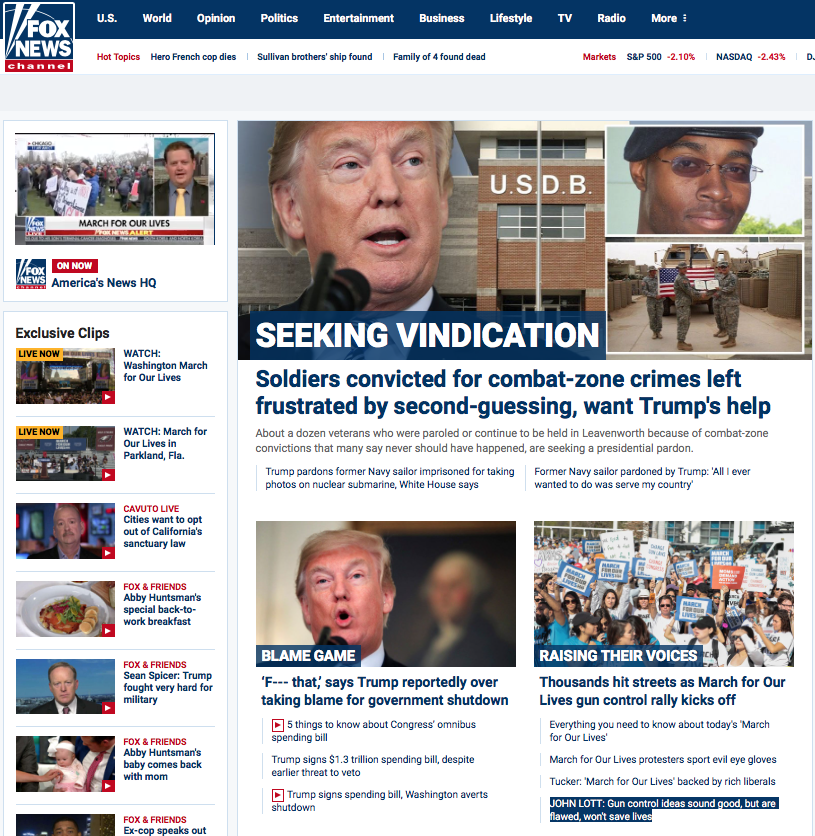