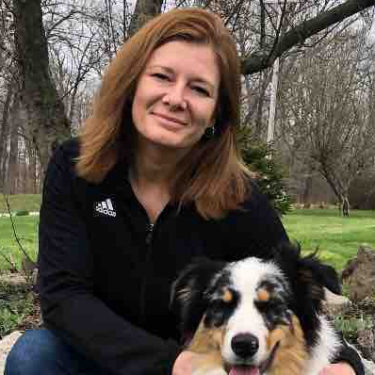 In February 2017, we posted links to news stories discussing how a woman named Kystie Jaehnen had come to the aid of an officer who was being beaten by a criminal.  Sergeant William Halbig, President of Laughery Valley Fraternal Order of Police Lodge, posted this account of what happened:

The suspicious person was parked in a elderly persons yard for an extended period of time, blocking her driveway, and creating a road hazard. Shortly after a Police Officer arrived in response to the call. The man began resisting and both the Officer and man went to the ground. A young woman (Kystie)standing nearby on her property ran to help the Officer. Kystie could see the Officer was loosing the fight as this man reached for the Officers gun. Fortunately for the Officer, Kystie was armed and shot the man one time which ended the fight.

Indiana State Police conducted the investigation, which was reviewed by the Dearborn County, Indiana Prosecutors Office, and the findings were that Kystie’s actions were deemed justified and no criminal charges were filed. . . .

Holland’s family has now filed a wrongful death lawsuit against the officer who was being attacked, as well as Kystie.  The Fraternal Order of Police (FOP) is covering the officer’s legal costs.  Meanwhile, the FOP is so appreciative that Kystie saved the officer’s life that they have set up a go fund me page to raise money to cover her legal costs.