Media Bias on guns: Chicago Fire: Does ammunition in a fire pose a real threat to firemen? 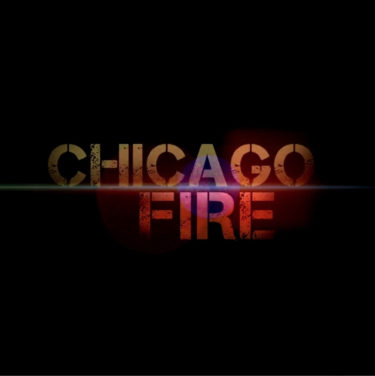 In Episode 15 of Season 6 (March 22, 2018), Chicago Fire shows scenes where a man’s ammunition is set off by a fire.  Bullets shoot everywhere, seriously wounding both the man’s mother and a fireman.  (If you don’t mind increasing NBC’s estimated number of people who have watched the show, it can be seen on Hulu here.)

We tried posting about a minute from NBC’s Chicago Fire on YouTube without success.  So we only posted the video shown above, which discusses why this scenario isn’t accurate.  The audio of what we tried to post is available below.  At least you can hear some of the many, many explosions of bullets, though you won’t see the bullet wounds shown on NBC’s show.  The second part of the audio is the same as the above

While NBC’s Chicago Med has plenty of people shot with guns, including Oliver Platt who plays Dr. Charles, one segment had mixed views on guns, with a permit holder saving three people’s lives (Season 3, episode 10).  However, even in that case, the permit holder turned out to be someone with a criminal past who changed his name to hide it. It also turned out that the permit holder had shot a bystander.

Other examples of media bias on TV shows are available here, here, here, and here.  Given that many different shows on NBC seem to have an episode attacking gun ownership, it is beginning to appear as if the people at NBC have made a network decision on gun control.