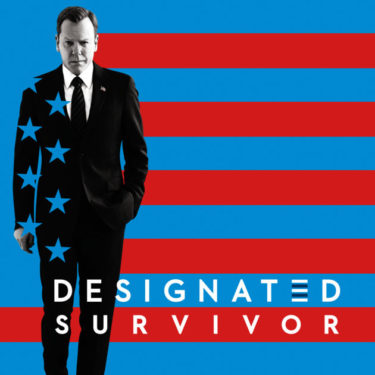 In a series of scenes that could have been written by Michael Bloomberg, Designated Survivor keeps making the case for expanded background checks.  No intellectual argument or even an emotional argument is provided against the gun control claims, and those opposing the regulations are treated as dishonest. The question to the president played by Kiefer Sutherland takes a question from a woman whose daughter was killed by a former boyfriend who was in prison.  There is no discussion about whether these background checks work.  That the system that the gun control advocates refuse to fix and just want to expand is filled with errors.  No discussion about whether these background checks disarm the poor and minorities.  Why only push the emotional arguments on one side and only make the Republican appear dishonest and uncaring?  More information is available here and here.

A video of one of the other biased discussions on the show is here:

Transcript of this second video.

Host: Next question — “Considering our country recently witnessed two separate acts of gun violence — the death of Vice President MacLeish, and the assassination attempt on your husband — what are your views regarding gun policy in America?

First Lady: Oh! Honestly, this was something that deeply concerned me long before Tom and I ended up in the White House. When something as simple as a mandatory background check can’t get through Congress, then, honestly, I-I have to wonder how we got here. How do we tell our children that we are doing everything to keep them out of danger? I-I don’t know the answers to these questions, but I do know that we need to deal with guns differently in this country. Thank you so much.

← Media bias on NBC’s The Black List: Repeating false claims about inexpensive gun, with gun maker offering a bad defense On the Bill Martinez Show to talk about the state of the gun control debate and research on illegal aliens →