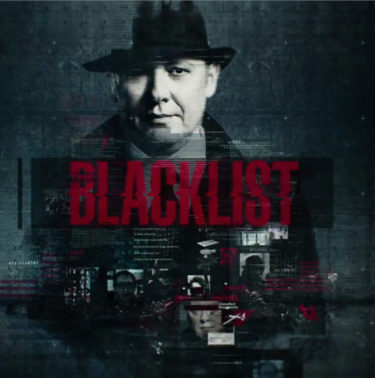 NBC’s The Blacklist showed real bias against guns in the segment titled “The Invisible Hand,” Season 5, episode 13. The show starts off with a group of people accusing a maker of inexpensive guns of being a purveyor of death, that the cheap guns are only designed for use by criminals and that the man making the guns is just in the business to make money off of killing people. There is even a dig about how the law protects the gun maker from being sued for purposefully killing people. By itself, this wouldn’t be so bad, but the gun seller only responds by saying that everything is he doing is perfectly legal. No defense is made noting that poor people, particularly poor minorities, are the most likely victims of violent crime and that guns are the most effective way for them to defend themselves.

The gun maker is then buried alive and murdered.  The killers had killed all sorts of “bad” people, polluters and others, and the show paints the killers as the moral ones who feel that they have to do what they do because the law is protecting the really bad people who are killing innocent people.

The irony is that gun control laws so often prevent the most vulnerable people from being able to defend themselves.