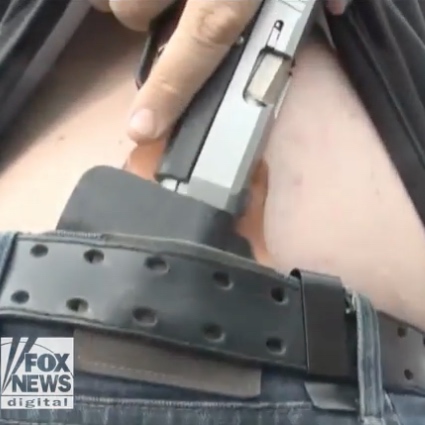 This past Friday a concealed handgun permit holder rescued a Springville, Utah police officer who was being beaten by a man.  This is just one of many similar cases.  From Fox News:

. . . Derek Meyer told FOX13 he was driving by the area when he spotted the police lights and saw Anderson attacking the cop. Meyer turned around and pulled out his pistol.

Meyer aimed the pistol at Anderson and yelled at him to stop attacking the officer. Anderson bolted from the scene as responding officers arrived. The attacker, who was found hiding under a flatbed trailer, was arrested and faces several charges, according to FOX13.

The officer suffered a fractured eye socket and lacerations around his eye. 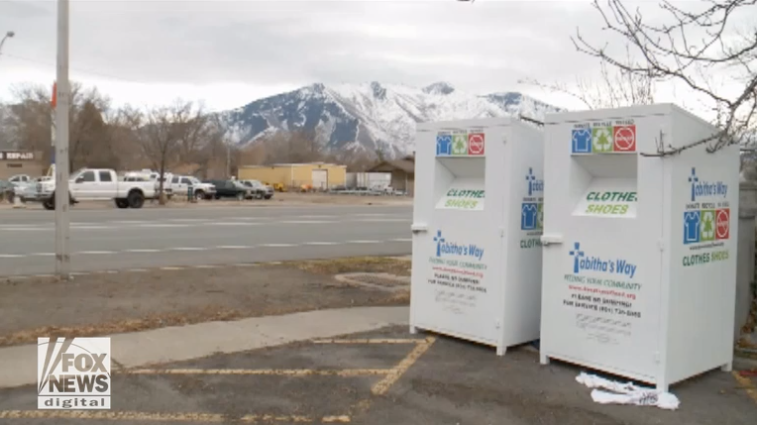 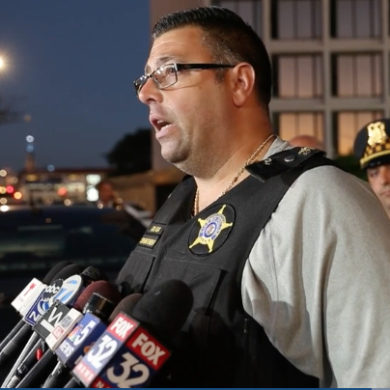