Dr. John Lott debated Charles Blek from the Brady Campaign about gun control before the Southern California chapter of Junior State of America program. They covered a range of issues from background checks to concealed handgun laws. Lott’s presentation starts at 15:50 into the video. The debate took place on November 18, 2017 in Orange County, California.  There were apparently about 450 people at the debate. 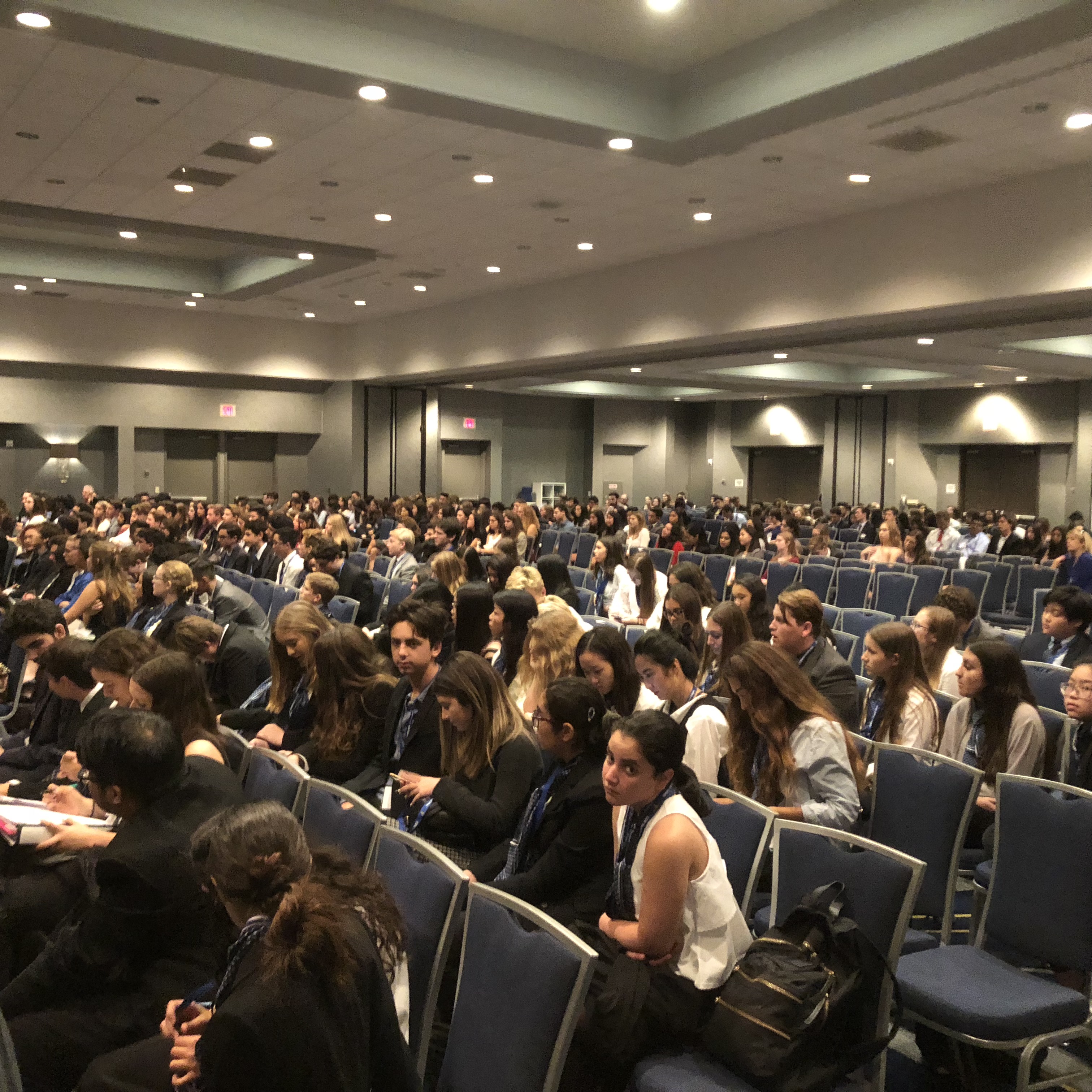