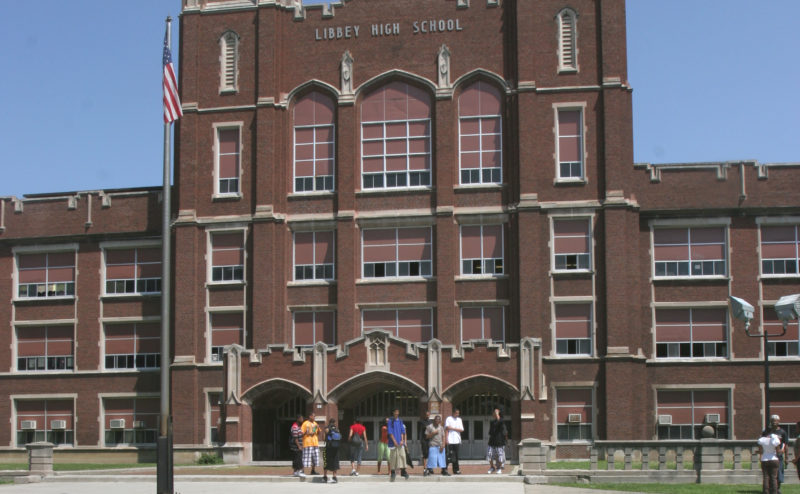 Just 42.9% of Public Elementary and Secondary Schools have an armed guard who “routinely” carries a gun

During the 2015-16 school year, there were 83,600 public elementary and secondary schools.  Of those, 35,900 have a sworn law enforcement officer who “routinely” carries a gun.  That is only 42.9% of the schools.  And not even all this 42.9% had an officer available at their school all the time nor did those officers carry all the time when they were there.  In addition, the problem with only one officer is that if you have an officer in uniform, the attackers know that if they kill the officer first, no one else will be there to stop the attack.  Those officers have a job that is both extremely boring and extremely difficult.  Few will actually ever face one of these attacks, but at the same time if an attack occurs, having an officer in uniform is like having the officer with a neon sign above him saying “shoot me first.”

See page 4 in this report:

“— A lower percentage of schools located in cities (36 percent) reported that one or more sworn law enforcement officers routinely carried a firearm while at school during the 2015–16 school year than schools located in towns (57 percent) and suburbs (45 percent). The same pattern was observed for sworn law enforcement officers who carried stun guns and who carried chemical or aerosol sprays (table 10).”